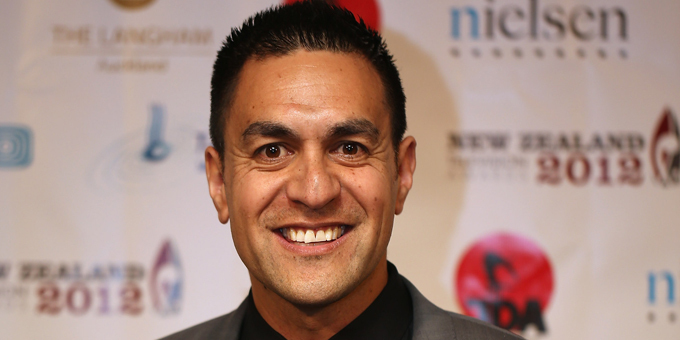 Native Affairs front man Julian Wilcox says it's time to step away from the cameras.

The broadcaster has been appointed head of news and current affairs at Māori Television.

He replaces Te Anga Nathan, who has decided to seek other opportunities.

Mr Wilcox says he's had a great run but it's time for new challenges.

“People can stay too long in front of the camera; it’s that kind of allure and elixir of people knowing who you are and all that kind of thing. I never really got into for that. I just wanted to get into it because I thought I could help out in some way, shape or form and disseminate as much information as possible. I’ve been doing it for 9 years at Māori Television and 10 years at Waatea, I will always be committed to Māori radio and always committed to Māori Television but someone else has got to have a go” 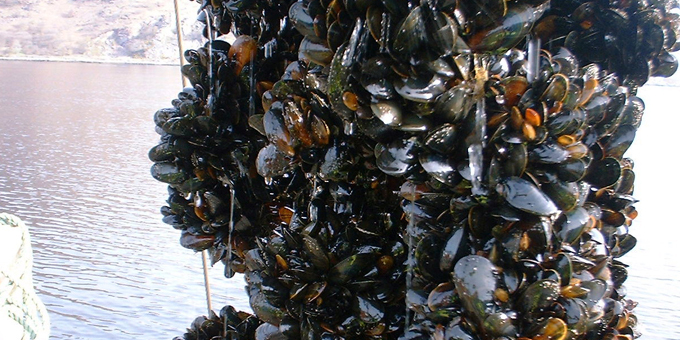 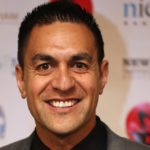