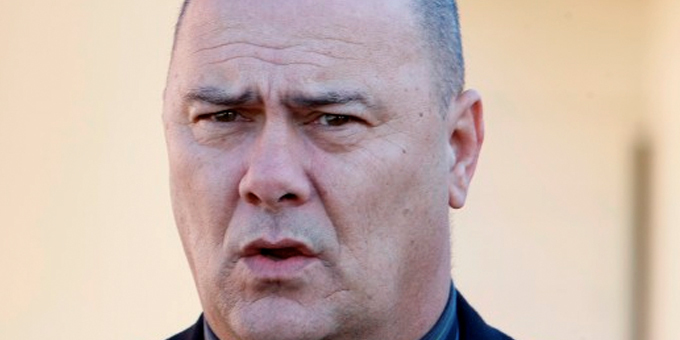 Maihi Paraone, the 27-year-old son of Mr Henare's late sister-in-law, was jailed this week for two years and nine months.

Last April Whangarei police caught him along with his father and uncle in possession of more than five kilograms of cannabis.

The group represented themselves, saying they did not recognise the authority of the court.

In a letter to the court, Mr Henare and his wife Ngaire said self-representation based on some fringe political belief system would ensure certain defeat.

He says their nephew was only at the address where the drugs were found because of an invitation to watch boxing on television.

"We can only assume that a misguided loyalty to a dysfunctional father has got him into this current mess," they said. 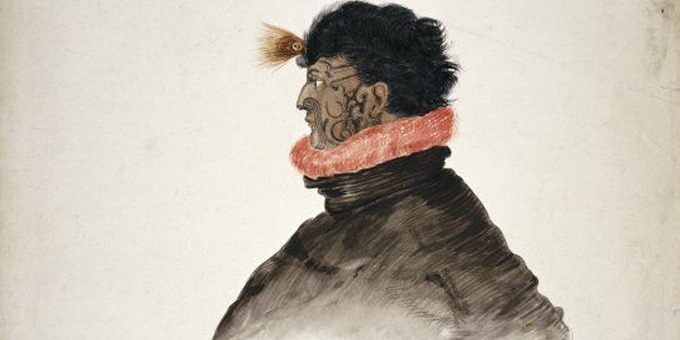 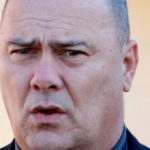