The petition to force a referendum on State Asset Sales has reached its target number of signatures – and the New Zealand Māori Council is welcoming the milestone.

Co-chair Maanu Paul says the council’s court challenge to the partial sale of the state owned power generators has kept the topic in the public eye and slowed down the Government’s sale process so a referendum before the first sale is now feasible.

A coalition including Grey Power, the Council of Trade Unions, the Green Party and Labour have been collecting signatures since April, and now say they have more than 340,000 signatures, about 10 percent more than the number needed.

The petition asked if people wanted a referendum on the question, "Do you support the Government selling up to 49 per cent of Meridian Energy, Mighty River Power, Genesis Power, Solid Energy and Air New Zealand?".

It will be presented when Parliament reopens in the last week of January.

Mr Paul says as it did in the original Lands case that stopped the selloff of state owned enterprises by the Labour government of the 1980s, the New Zealand Māori Council showed the Treaty of Waitangi is one of the few defences New Zealanders have against rampant executive power.

He says previous prime ministers like David Lange and Jim Bolger understood their leadership depended on them accommodating the treaty process.

The New Zealand Māori Council and Waikato River tribes are in the Supreme Court on January 31 to argue that the High Court was wrong to dismiss their challenge to the sale process.

The council says selling the generators would mean the Crown was unable to make fair redress if any future water rights claims were upheld. 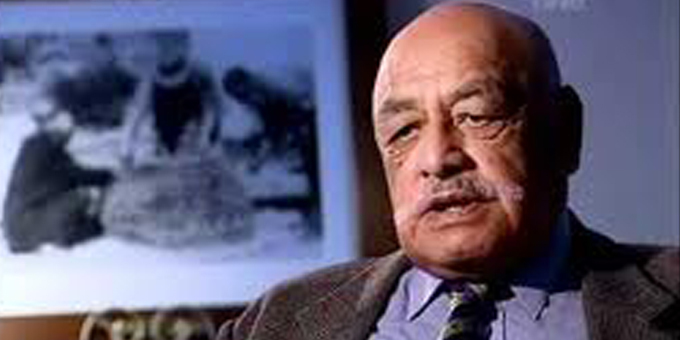