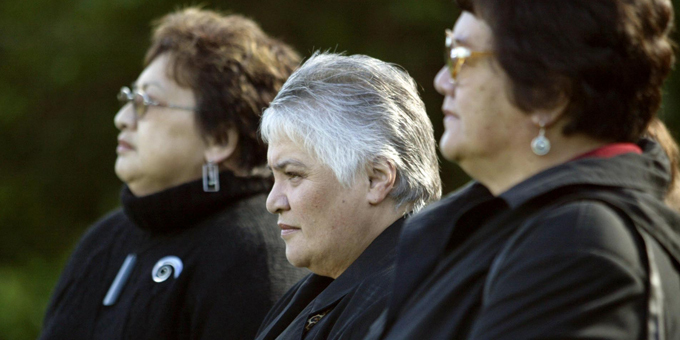 Tariana Turia wants to give up her leadership role in the Māori Party and she wants co-leader Pita Sharples to do the same.

The Te Tai Hauauru MP has announced she won’t stand in 2014.

She intends keeping her ministerial portfolios until then, but says the party needs to bring new leadership through.

“I am more than happy once the selections have taken place for the party to choose a female leader who can step in straight away and I can complete my term as minister and that will be it”.

Mrs Turia says it’s time for Te Ururoa Flavell to become the party’s male co-leader, because he can lead the movement without the contrants of being a minister. 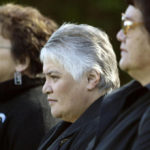