A major event in the acceptance of Te Reo Māori has been remembered with the death of a former cabinet minister.

Rob Talbot was postmaster general and minister of tourism in the early 1980s when the post office demoted Auckland toll operator Naida Glavish for greeting callers with “kia ora''.

Ms Glavish says while Mr Talbot told her privately that he supported her action, he was unable to act until then Prime Minister Rob Muldoon returned to the country and said the greeting was acceptable.

She offered condolences to the family. 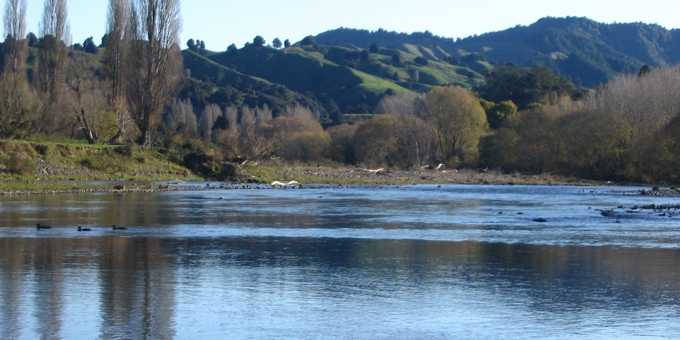