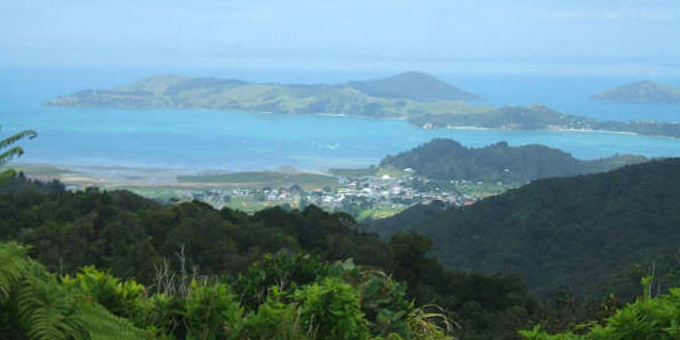 Auckland-based Ngāti Pukenga descendants will meet in Auckland today to discuss the ratification on their historic treaty claim settlement.

The Tauranga-based iwi, which also has interests in Coromandel, lost most of its land as a result of the confiscation of Bay of Plenty land in the 1860s and the subsequent actions of the Native Land Court and Crown agents.

It has been offered $5 million in commercial redress, as well as cultural redress and the promise of better relationships with government agencies.

It also shares in the Tauranga Moana collective settlement with Ngāi Te Rangi and Ngāti Ranginui.

Chairperson Rehua Smallman says while people don't seem happy with the size and scope of the settlement, they feel it is time to move on and make the best of it.

Tonight's hui at the Waipuna Conference Centre will be followed by Maketu on Friday, Whetu ō te Rangi Marae in Welcome Bay on Saturday and Manaia Marae on Sunday. 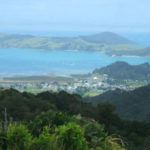