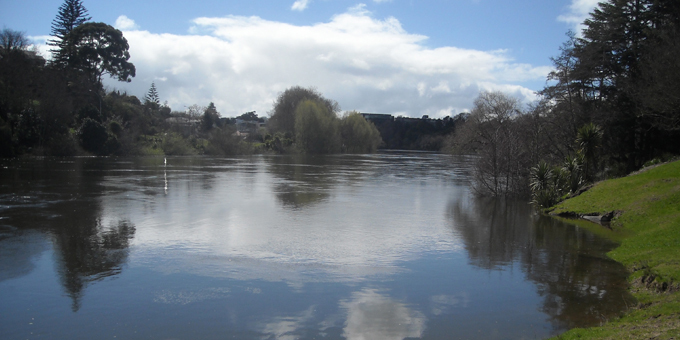 The chair of Waikato Tainui's Te Ara Taura executive believes the division that has wracked the tribe in recent years has started to settle.

At last Saturday's annual meeting, the tribal parliament Te Kauhanganui put off until the New Year as a potentially divisive vote on replacing ousted chair Tania Martin, and in an unprecedented move it voted unanimously to accept the annual financial statements.

Tom Roa says Tainui's complex governance structure, and the fact that it is in effect one giant family, means personalities and bush lawyering has at times got in the way of progress.

But he says people are responding to calls for unity and robust debate, rather than battling in the courts as has happened in recent years.

"This Christmas the tribe is not heading into court and I think that's a major move. I think it's a recognition we need to settle ourselves in ourselves and not depend on a court system to settle tribal politics," Mr Roa says.

He says open letters from King Tuheitia warning of the danger of continued in-fighting are being seen as a sincere concern for the interests of the people. 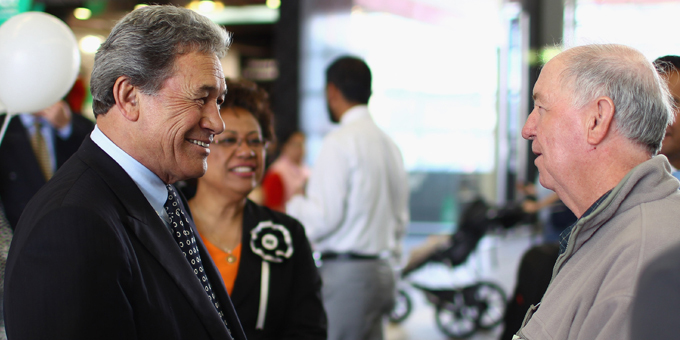 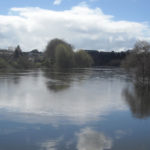