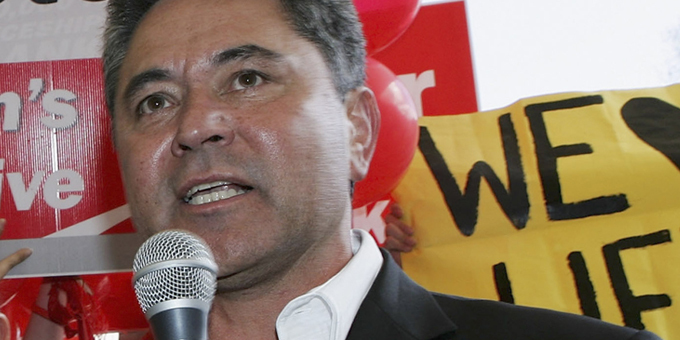 Former Labour cabinet minister John Tamihere says he wants to help develop policies that will win the party back the Treasury benches in 2014.

The party's ruling council has agreed to reinstate Mr Tamihere's members, which he let lapse when he lost his Tāmaki Makaurau seat in 2004.

The Waipareira Trust Chief Executive and talkback host says he's not coming back so he can challenge Social development Minister Paula Bennett for her Waitakere seat, but he does want to influence the message Labour takes into the next election.

"Whether I do that through policy work or elsewhere is yet to be seen but definitely. I helped write the policy in the election with Mike Moore in 1990, then 93, 96, and 99, helped write the policy there, so you can have an influence on the policy framework the government should be elected on and achieve, or you can put the liniment and the boots on and be a player in the ring," he says.

Mr Tamihere says he had a break because he was not happy with where Labour was going, but didn't join another party. 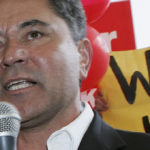