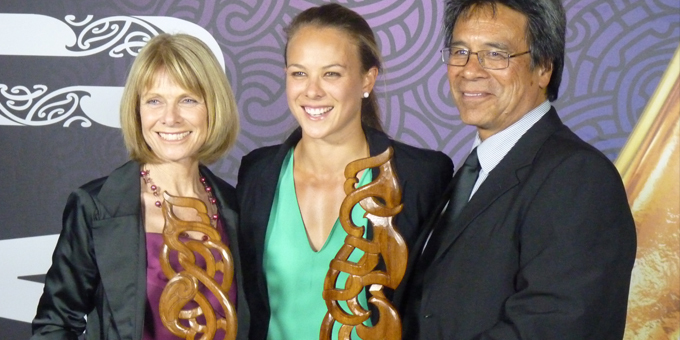 Winning the first ever Olympic gold in women’s sprint canoeing was enough for Lisa Carrington to be named the Māori Sports Person of the Year.

The Ohope Beach 23-year-old was almost half a second ahead of the rest of the K1 200m field in the London Olympics.

A total of 22 Olympians, three Paralympians, 11 world champions and four world champion teams were honoured at the awards in Auckland on the weekend.

Cambridge rower Storm Uru, who scored bronze in London in the double lightweight sculls, was senior male sportsman of the year.

Mavis Mullins of Dannevirke was Maori Sports Administrator of the Year for her work in shearing, and the sport also featured in the team category, with wool handlers Joanne Kumeroa and Joel Henare taking the title.

Coach of the year was netball’s Waimarama Taumaunu.

Koiwi coming back from North America 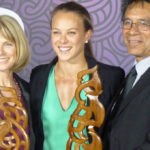