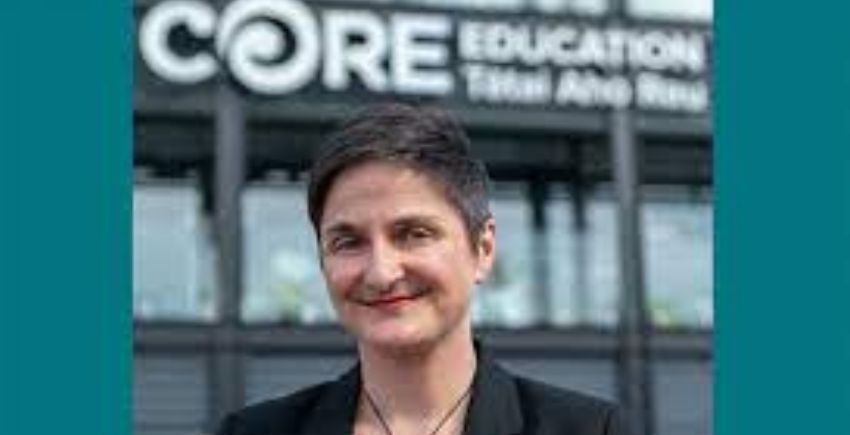 InternetNZ has commissioned an independent review to examine concerns of systemic racism.

The review is being led by Hana O’Regan, the chief executive of CORE Education.

She will conduct a literature review, including looking at past communications, email lists, feedback and concerns raised with Ipurangi Aotearoa – InternetNZ.

There will also be an anonymous survey of staff, council, members and key stakeholders, as well as some face to face interviews,

Interim chief executive Andrew Cushen says Internet NZ acknowledges the reality of systemic racism in Aotearoa and the clearly expressed concerns that it exists within the organisation.

That needs to be brought to light — and the systems involved changed — so that the organisation can do better for Māori and under-represented communities.

He says Ipurangi Aotearoa-InternetNZ has a strategic goal to become a Te Tiriti o Waitangi-centric organisation. 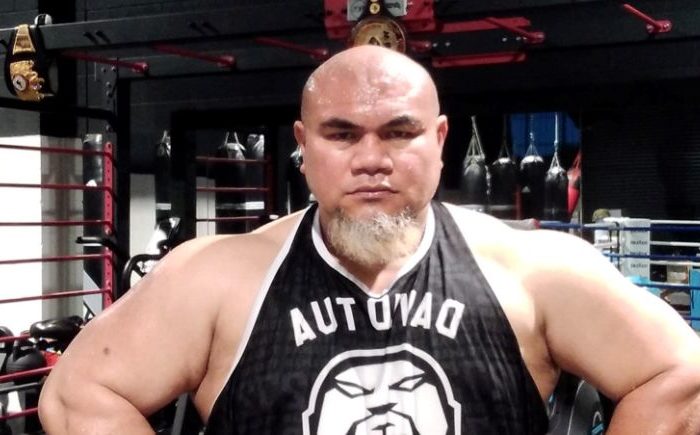 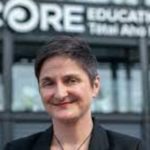