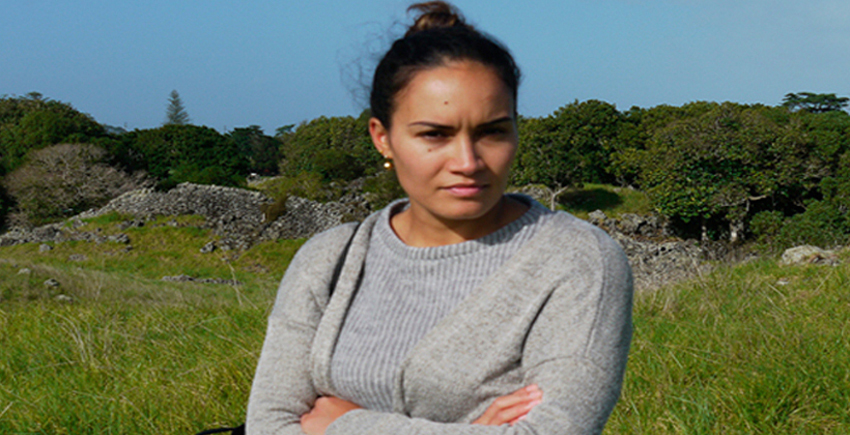 Ihumaatao occupation leader Pania Newton says a new fellowship will give her a chance to process what the protest achieved.

The Melbourne hub is one of seven Atlantic Fellows hubs around the world, and focuses on Indigenous social equity.

The lawyer and young mother says the fellows from both sides of the Tasman are passionate about empowering indigenous communities.

“I’m really excited to be with like-minded people as I process the last six years being involved in this campaign and to look deeper into how we may have contributed to other movements in Aotearoa or how we may have rocked the boat a little bit but I’m interested in bringing some closure to this kaupapa and exploring what this kaupapa meant to our nation,” Ms Newton says.

During the foundation year she intends to create an Indigenous activists’ resource based on what was learnt in the Ihumaatao campaign. 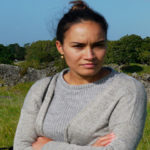