The late Neville Baker is being remembered as a tireless fighter for getting better outcomes for Māori and all New Zealanders.

A former deputy secretary of the Department of Māori Affairs and Māori Trustee, in recent years Mr Baker chaired the Port Nicholson Block Settlement Trust, pulling it back from financial ruin.

He was also acting as an advisor to the Royal Commission on Abuse in Care even as he entered a hospice.

Dame Iritana Tawhiwhirangi, who worked under Mr Baker as a Māori Affairs community officer and then in the formation of Kōhange Reo, says he was inspiring as a colleague and a friend.

As president of the Māori Welfare Officers Association he was one of a group of five which called for a major review of the department, which led to the appointment of Kara Puketapu as its first Māori head.

That lead to the wave of innovation inspired by the Tū Tangata programme, which encouraged Māori to find their own solutions.

Dame Iritiana says he had deep understanding of both government and Māori.

“Neville was non-compromising in terms of getting better outcomes for our people but also he was a very competent negotiator with government departments. Negotiation is the big factor in terms of the relationship government has with people and in this case with our people,” she says.

Neville Baker will be at his Petone home tonight and then tomorrow at Waiwhetu Marae in Lower Hutt, where he was chair for 30 years.

The funeral service is on Wednesday under level 2 conditions. 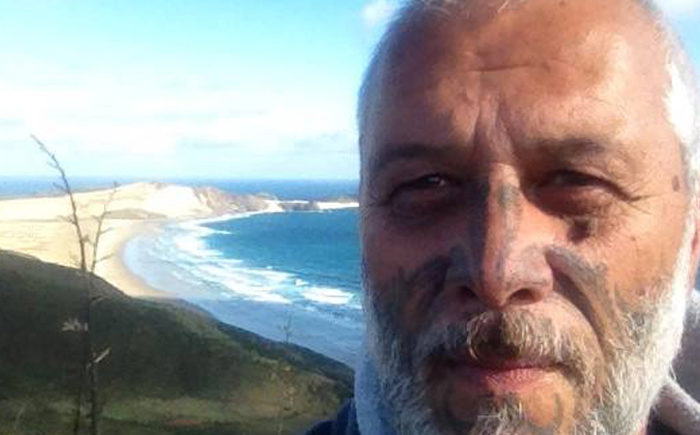 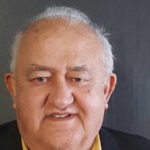