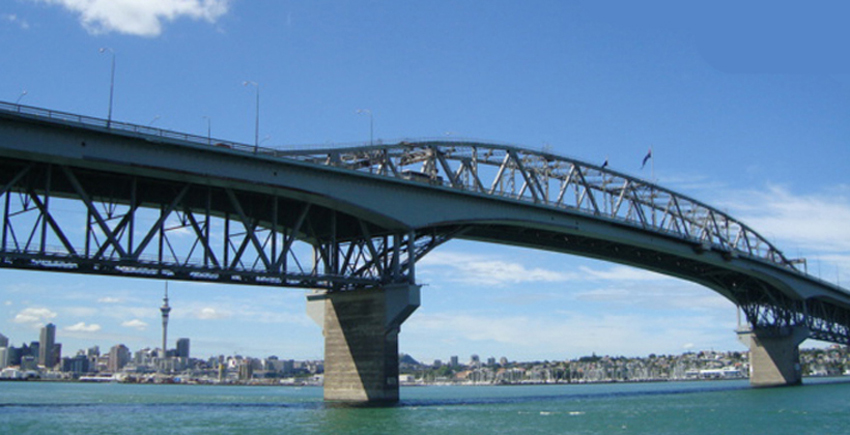 Auckland’s public health team is concerned at the increasing positive rates of Covid tests done on the North Shore, and is asking people in the area to get tested if they have symptoms.

There are 94 new cases of Covid-19 today in the community.

She says many of the cases come from people not following the rules, so moving back to level 4 would not change the situation.

Case numbers are high among unvaccinated people under 39, including 12 of the 34 hospitalisations.

Ms Ardern says the 158,522 Aucklanders who are still unvaccinated need to get their shots so restrictions can be eased.

The Associate Minister for Māori Health, Peeni Henare, says 45.7 percent of cases in the past two weeks have been Māori.

He praised the Māori vaccination efforts, and said they highlight the importance of improving primary care services for Māori. 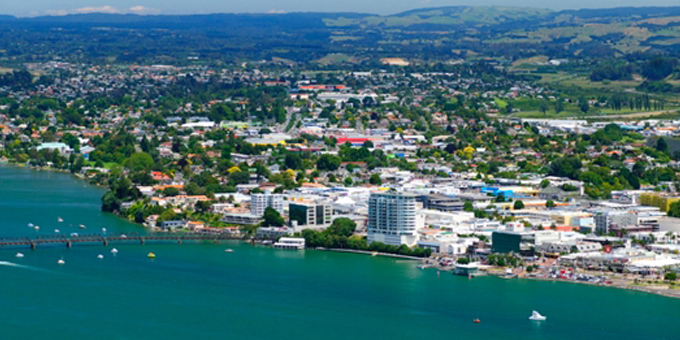 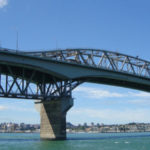