Accounting firm BDO has launched a scholarship for Māori accountancy students in their final year of study.

It’s called the Sir Henare Ngata Scholarship in honour of the first Māori chartered accountant, whose firm set up after his return from World War 2 eventually became the BDO Gisborne practice.

The three national scholarships on offer will include $7500 for study-related costs, internship at a BDO firm, and mentoring from BDO for the final year of study. 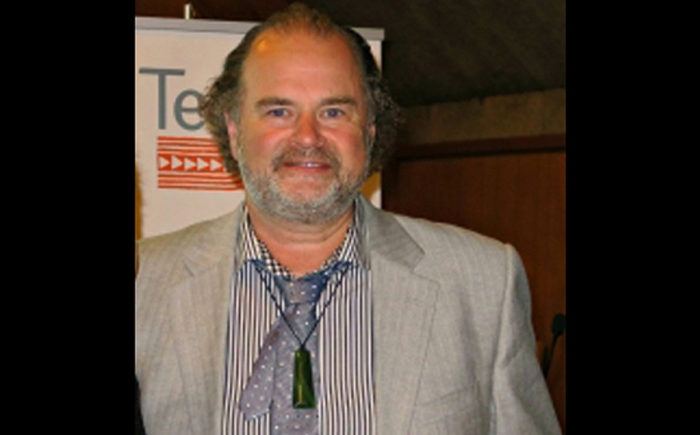