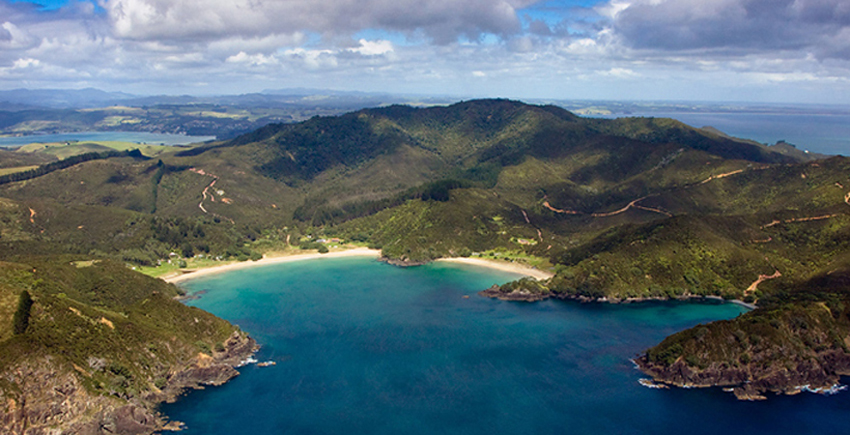 It’s working with scientists from the National Institute for Water and Atmosphere to determine whether modern aquaculture practices could be used to farm rock oysters and turn them into a viable industry.

Kahukuraariki Trust Board general manager Geraldine Baker says the native rock oyster was the basis for a prosperous industry in Whangaroa Harbour before the introduction of the Pacific oyster.

She says if proof of concept is reached, the iwi will look for investors.

NIWA marine biologist Dr Sean Handley says farmers adopted the Pacific oyster because it grew faster and larger and was easier to grow, but the populations were severely affected by a herpes virus about 10 years ago. 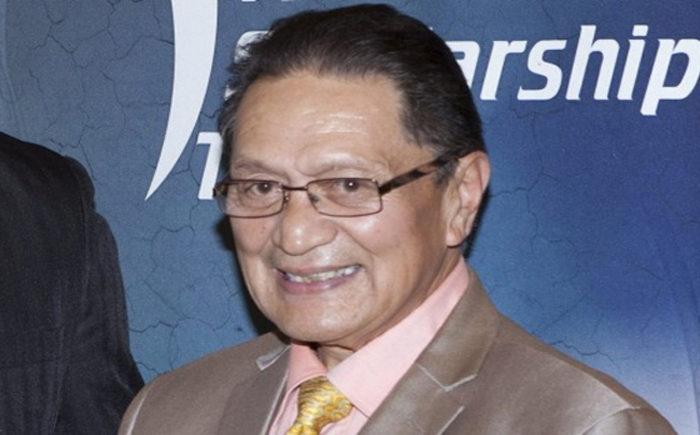 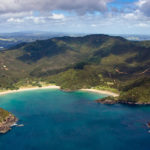