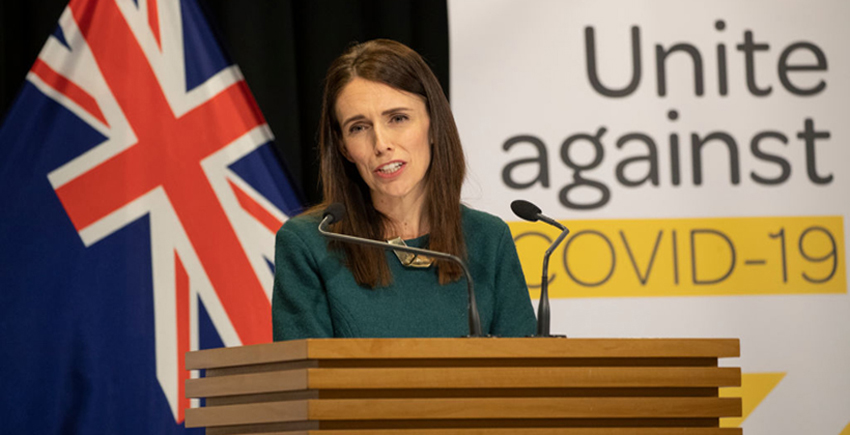 The Prime Minister says there are no plans to adopt Aotearoa as the official name for New Zealand – but it may be happening anyway.

The Māori Party has a petition calling for the change, and lobby group Hobson’s Pledge has a campaign to block Aotearoa being used by government agencies.

Ms Ardern says Māori is an official language, so people are free to use the names interchangeably.

“Increasingly I see that occurring all of the time. I think there is a natural change in usage, that people are picking up and using and I would encourage that. at the same time I don’t have any official plans to change the name but I do like the fact it is increasingly happening regardless,” she says. 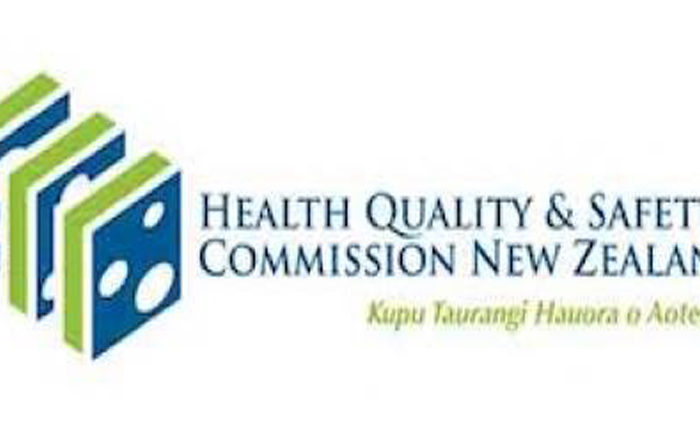 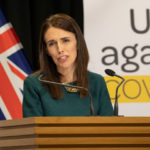