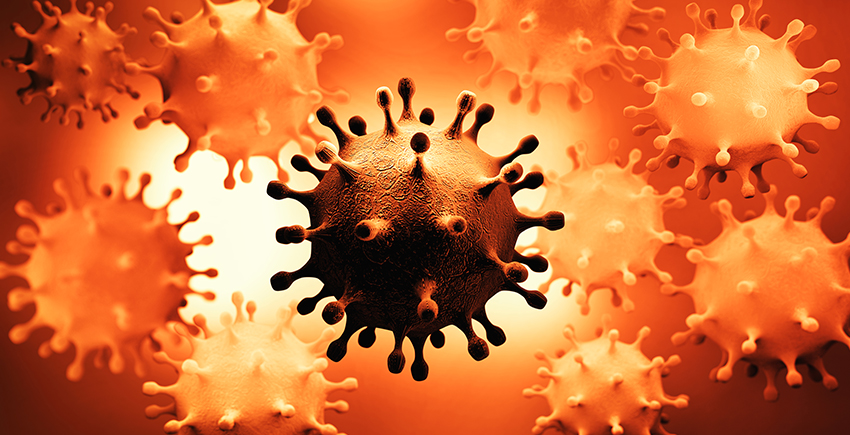 There are 20 new community cases today. 19 of these are household or known contacts and only one of these remains unlinked. Interviews are underway with that person to determine how they are linked to the current outbreak. As noted yesterday, we are expecting some fluctuations in case numbers at this point in the outbreak.

12,427 tests were taken yesterday, including more than 7,000 swabs taken in the Auckland region, and more than 1,500 essential worker tests. We have also had over 1,000 saliva tests since Monday with the majority in the last 48 hours. Over 400 employers will be instigating saliva testing for almost 4,500 employees across New Zealand.

Testing at high levels in Auckland remains an essential part of our outbreak response to detect every community case and stop onwards transmission.

We continue to urge anyone in Auckland with cold or flu symptoms, no matter how mild, to come forward to be tested.

In addition, both people with and without symptoms who live in a suburb of interest are asked to get a test. These are: Mt Eden, Massey, Māngere, Favona, Papatoetoe, Ōtara, Manurewa.

* There was no detection of COVID-19 in a wastewater sample collected on 14 September from Snells/Agies. This follows a detection from this site on 7 September, it is likely that this earlier detection was from known cases in the area. Recovered cases can continue shedding viral matter for weeks after recovering.

A number of clusters are no longer cause for concern as we are not seeing new positive cases within them. Each cluster that remains of interest, could be considered as a big bubble with the majority being close-knit groups of households There has been good communication and engagement with these groups of households.

Additional reporting will now include the number of subclusters that are active, contained, dormant or closed, based on the time since the last case associated with the subcluster was reported, and factors like whether the case was a household member. This helps us determine the risk associated with each subcluster.

Confirmed cases identified at the border

Historical cases identified at the border 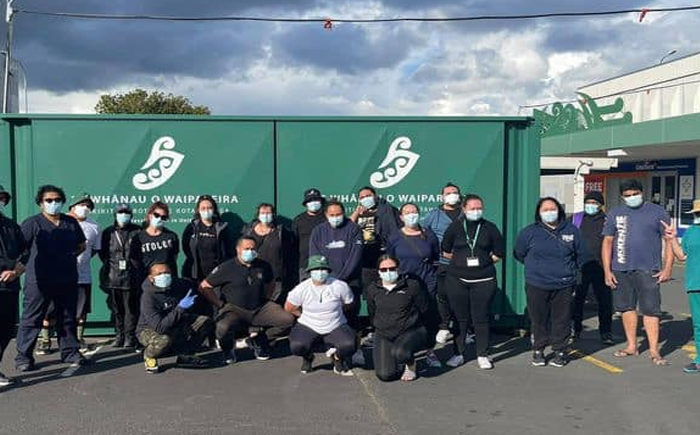 Waipareira takes vaccinators to the streets 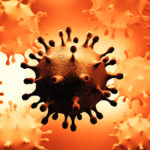