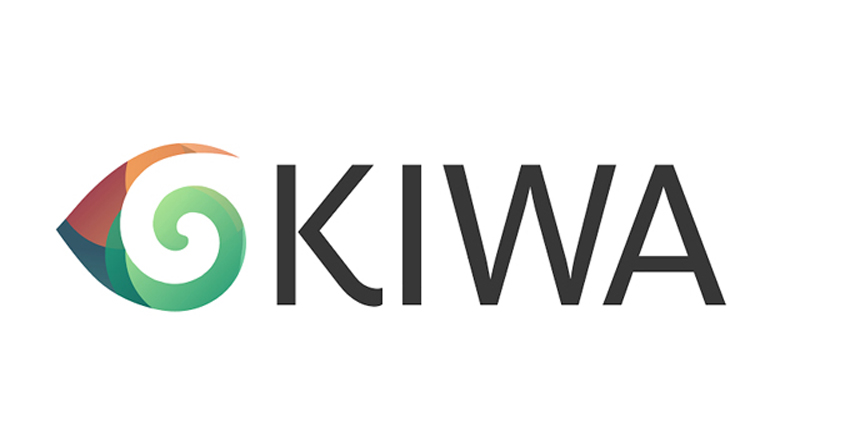 Chief executive Steve Renata says in the past four years Kiwa has developed apps for 63 business and government organisations, whose workforces total more than 200,000 staff – around 8 percent of Aotearoa’s total workforce.

Its release of three new community apps, including a version of the Kia Rere app developed for Air New Zealand, will push that number closer to 10 percent.

The apps are developed collaboratively and make the link between language and culture, with customisable features that include te reo Māori pronunciation and expressions, tikanga Māori, and values of each organisation and its relationship with Māori.

Mr Renata says engaging with non-Māori, especially younger generations, is key to the normalisation of te reo Māori, and technology allows that to be done at scale. 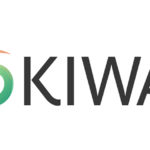