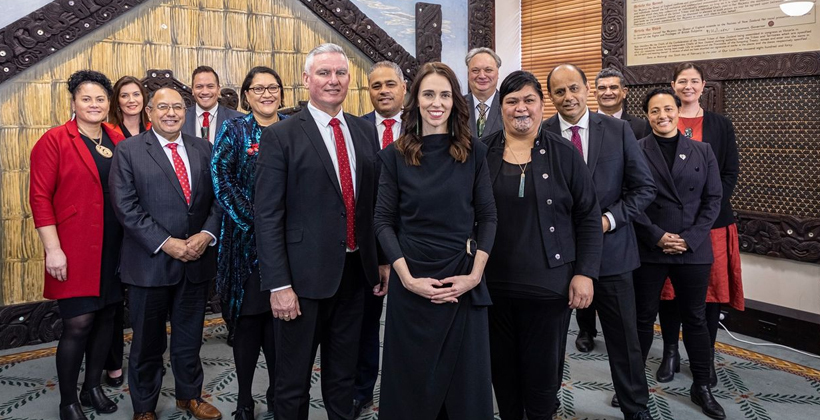 The big ticket item is $380 million to deliver about 1,000 new homes for Māori including papakāinga housing, repairs to about 700 Māori-owned homes and expanding support services.

There's $42 million to build a sustainable Māori media sector and invest in programme content, $15 million for Māori tourism which has been badly hit by the Covid pandemic, and a similar sum for the implementation of the Māori language strategy.

Associate Māori Housing and Māori Health Minister Peeni Henare says on top of the $380 million for housing, some $350 million of the Housing Acceleration Fund will be used for infrastructure to support Māori and iwi providers build homes for whānau Māori.

He says the investment in housing will create jobs for many areas that need them in the wake of COVID-19.

Corrections Minister Kelvin Davis says justice reforms include more than $10 million for a programme to develop Māori pathways out of prison for wāhine in Christchurch women's prison.

Te Pae Oranga iwi community panels, which are a tikanga Māori and whānau ora based alternative to court for low-level offending, will get another $70 million, there's .$12 million to prevent family violence and sexual violence by expanding whānau-centred facilitation by kaupapa Māori providers, and $13.7 million for the Whakaorangia te mana tangata victim support programme.

Maori Party candidate John Tamihere says Labour’s Maori ministers and MPs should be congratulated for what they have achieved for Maori in today’s Budget.

"No one should be churlish by saying this isn't a good Budget. The real issue is the distance between what has been given and what is right for us. We have rights that have yet to be crystalised and this Government is starting the conv after 181 years as to our rights over resourcing and this group of ministers will I think do a very good job," he says. 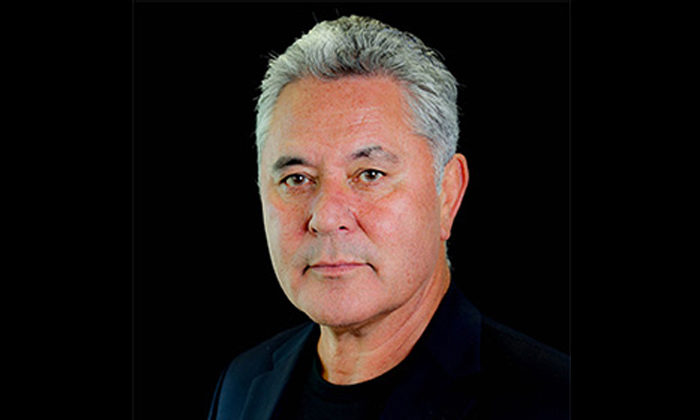 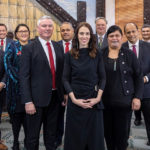