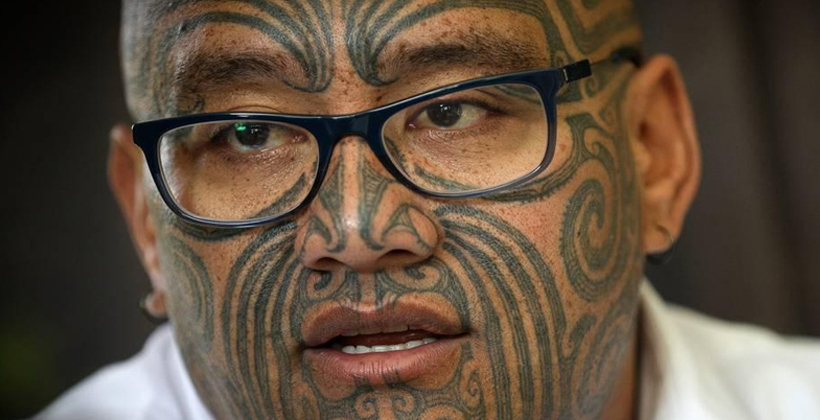 Māori Party co-leader Rawiri Waititi says getting thrown out of the debating chamber is the price he has to pay for calling out racism in the house.

Mr Waititi was yesterday ordered out by the Speaker for doing a haka after his objection to a question from National Party leader Judith Collins about the He Puapua report on the United Nations Declaration on the Rights of Indigenous Peoples was ruled out of order.

He says Trevor Mallard is upholding the rules of the House – but those rules are weighted against smaller parties.

Mr Waititi says the pattern of questions from National and ACT over the past fortnight on issues like the Māori Health Authority, Māori wards and the He Puapua report is leading to an upsurge of racism against Māori on social media and in the community. 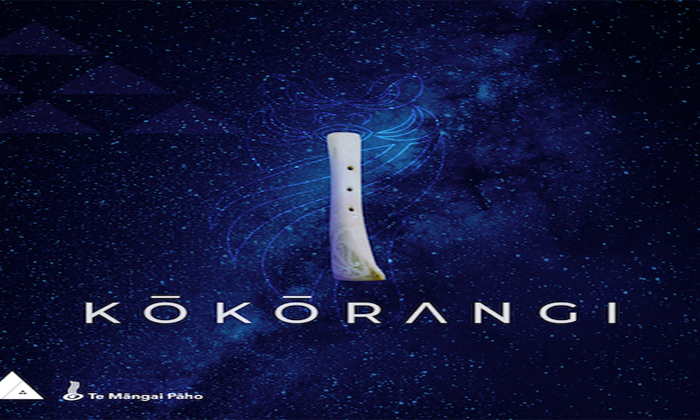 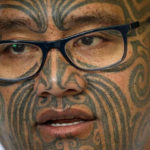