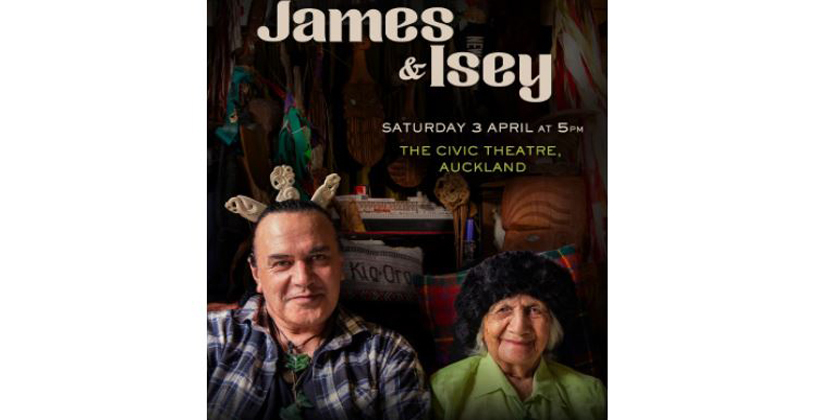 Film director Florian Habicht says he knew the small town charm of Kawakawa and its people would be a hit.

The Kaikohe Demolition director's latest work, James & Isey, documents the tight-knit relationship of mother and son and the community around them in the lead up to her 100th birthday.

Habicht, who grew up in Kerikeri, says it was more satisfying to make than the work he has been offered overseas.

"I could have directed some really big music films I was offered but I chose to come back home. I was thinking, 'should I be in Hollywood doing Star Wars but when I was filming James and Isey I was like ' If I could do anything in the world right now, make any movie, this is what I would want to be doing,' because every day I could feel it was gold," he says.

James & Isey is in cinemas now. 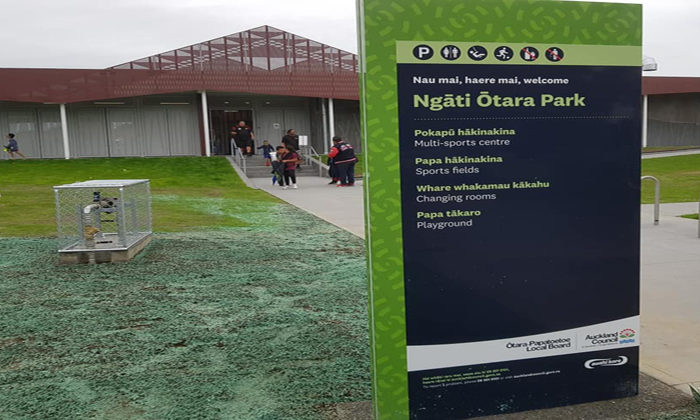 Future's so bright Fuli had to wear shades 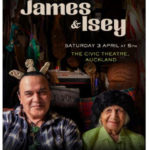