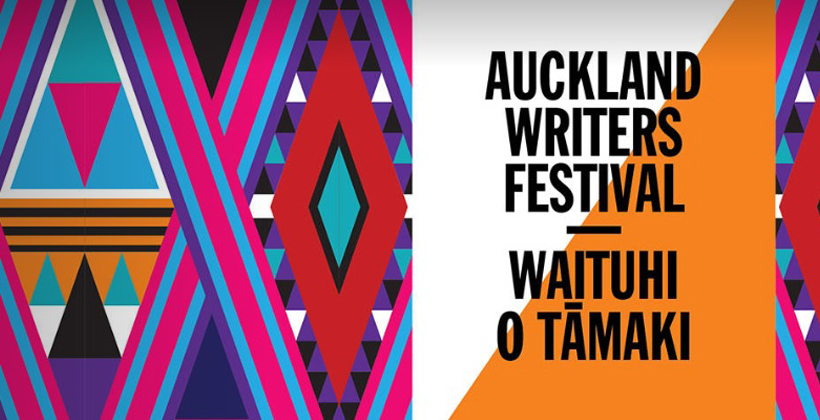 Some of Māoridom’s leading wordsmiths will share their stories and insights at the Auckland Writers Festival.

Other highlights will include Ross Calman discussing in te reo Māori his translation of a 19th century biography of Ngāti Toa Rangatira leader Te Rauparaha, with simultaneous translations and a musical accompaniment from Ariana Tikao;

– several performances of Witi’s Women, a dramatisation of the characters in Witi Ihimaera’s novel;

– and a discussion of the editors of Te Kai of the Rangatira, a project in which rangatahi interviewed rangatira about leadership.

"There's just a real magic about being in a room and listening to two people talking to each other and kind of eavesdropping on that conversation and suddenly thinking 'I haven't heard or though of that before,' or 'wow, that's a really beautiful way of putting that,' and that sort of embeds it in your heart, that sense of discovery about who you are and what you think," she says.

About a third of the events are free to the public, including many of the Māori-focused sessions.

The Auckland Writers Festival Waituhi o Tāmaki starts today with a festival forum and book launch, leading up to the main festival from Friday to Sunday at the Aotea Centre. 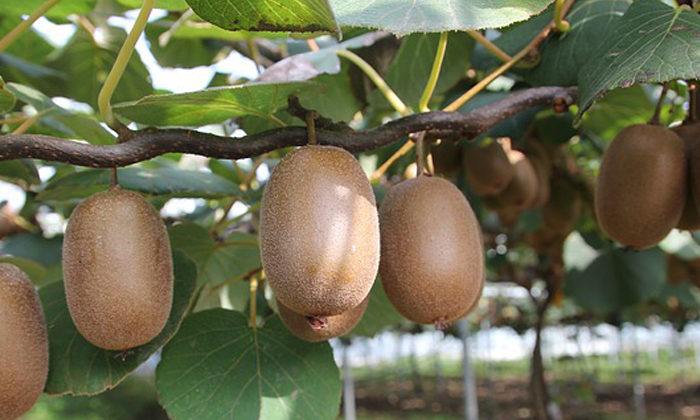 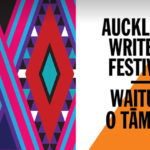