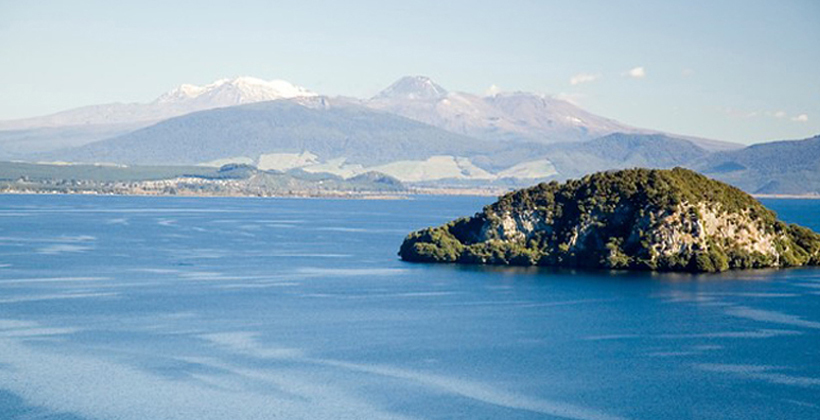 A lawyer involved in the first High Court case involving the Marine and Coastal Areas Act says it’s one of the most significant judgments in New Zealand’s history.

In a 215-page judgment released on Friday, Justice Peter Churchman found Te Whakatohea, Ngāi Tai, Ngāti Awa and other iwi and hapū had a customary marine title or protected customary interests in the Eastern Bay of Plenty.

Tom Bennion, the founding editor of the Maori Law Review, says the way Justice Churchman worked through the issues will guide other cases around the country.

He says it’s the first time the High Court has had to extensively work its way through tikanga and Māori concepts, understand them in their own contexts, and make decisions.

"We have had judgments about how particular Maori custom things creep into the edge of property law. This is the first full-throated general courts applying custom to understand rights over some coastal land," Mr Bennion says.

He says while the customary rights are limited, they could affect some private activities such as marine farms.

The exact boundaries of the area subject to the customary marine title orders will be determined following a hearing early next year, and the applicants were asked to exchange proposed draft orders and hold tikanga-based discussions to resolve any differences.

The Māori Party has hailed the significance of the Whakatohea case in setting a precedent for Māori rights in the foreshore and seabed.

Co-leader Debbie Ngarewa-Packer says of particular significance are the findings that iwi can continue to have customary rights to marine and coastal areas even if their adjoining land has been confiscated, and that the granting of resource consents by territorial local authorities doesn’t extinguish Māori ownership and rights to the same foreshore and seabed. 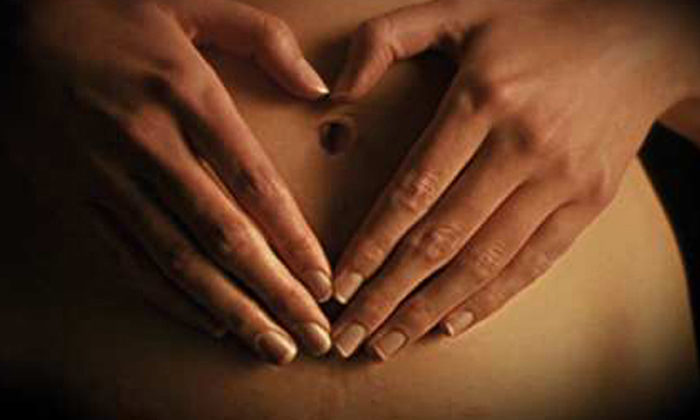 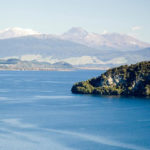