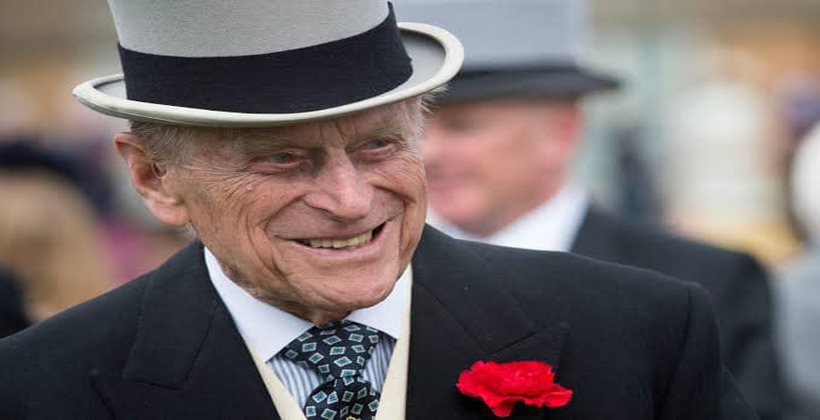 The Duke of Edinburgh is being remembered as showing a keen interest in Māori aspirations.

Prince Philip, the Queen’s consort for more than 70 years, died on Friday at the age of 99.

Former Māori Affairs deputy secretary Neville Baker says he had the opportunity to chair a meeting between Prince Philip and Duke of Edinburgh Award recipients at Government House in 1986 when Sir Paul Reeves was Governor General.

He had a chance to talk at length to him beforehand about the department’s Tū Tangata philosophy which encouraged Māori to take control on their own futures and not be reliant on government and other entities.

"He reflected on that and said his aspirations for the awardees was similar, that he wanted to ensure that throughout the Commonwealth there were young people picking up the leadership roles and also participating in events so they had a fair say in the events of the particular Commonwealth countries," Mr Baker says. 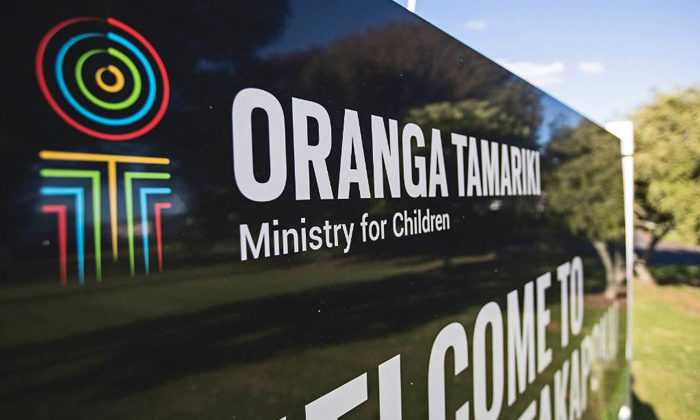 Whakatakapokai step away from prison for rangatahi 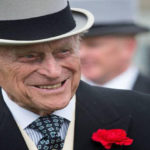