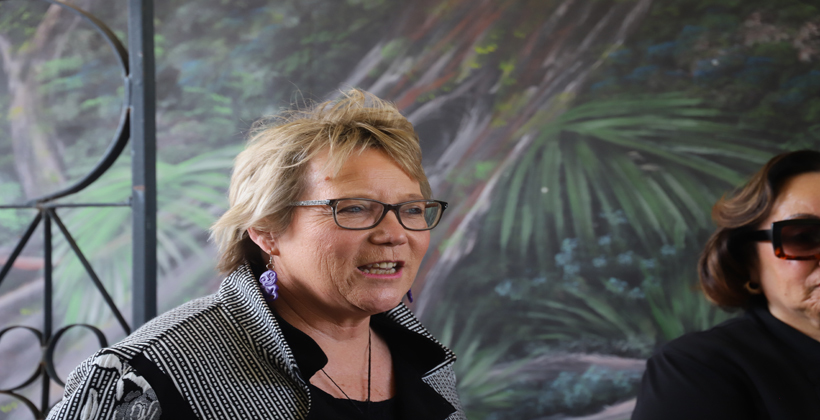 Former New Zealand First Minister Tracey Martin has been appointed to chair a governance group looking at the formation of a new public media entity.

Broadcasting and Media Minister Kris Faafoi says the group will oversee the development of a business case to consider the viability of an entity which can meet the changing expectations of New Zealand audiences.

It will also work on its charter.

The new organisation would build on TVNZ and Radio New Zealand and operate with a mixed funding model, drawing part of its revenue from commercial sources, and part from Government funding.

It would provide content across a variety of platforms and have full editorial and operational independence from Government, enshrined in legislation. 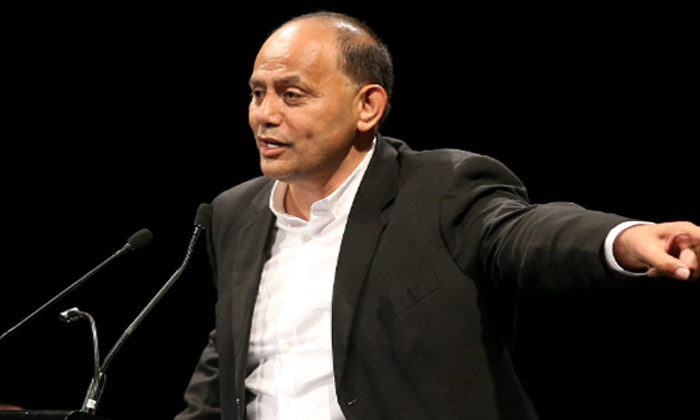 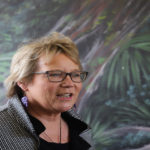