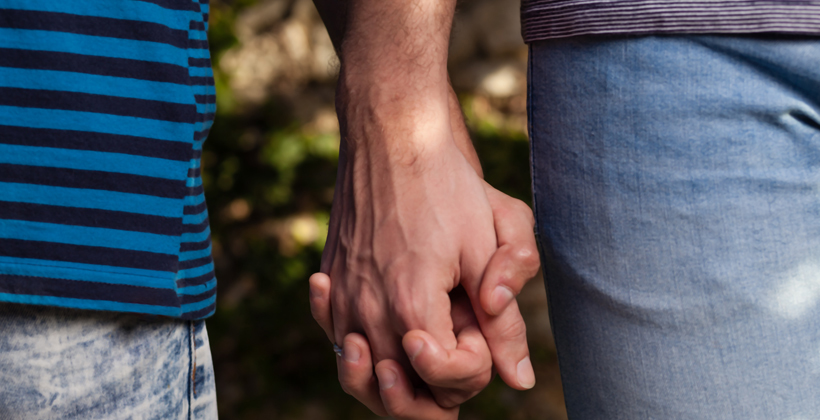 A Māori public health specialist says conversion therapy causes major psychological damage, and Justice Minster Kris Faafoi should be applauded for moving to stamp it out.

The minister intends to introduce legislation mid-year with the intent of banning therapy by this time next year.

Clive Aspin, a senior lecturer at Victoria University’s school of health, says conversion therapy is driven by a right-wing religious fundamentalist belief that homosexuality and same-sex attraction is a psychological illness that can be treated and cured.

For takatāpui Māori, it’s another way they are further marginalized.

"If we look at the historical understandings of Māori sexuality, we know there was diverse sexual expression and that changed with the colonisers came along and applied their very narrow views of the world and tried to say anyone with a same-sex attraction should be marginalised, and the people advocating conversion therapy are saying not only should they be marginalised, they should be changed," Dr Aspin says.

He knows people who have been put through conversion therapy who have psychological problems years later. 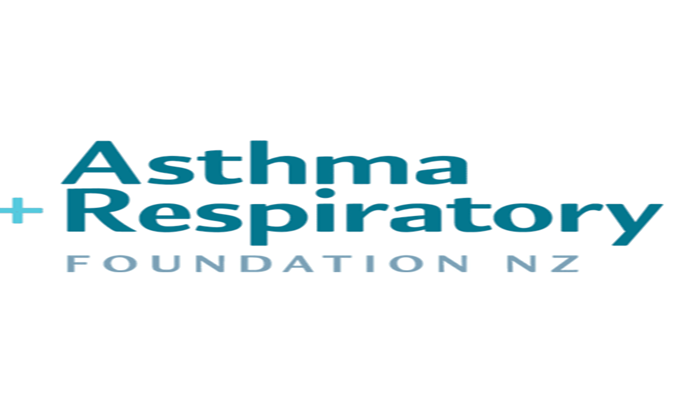 Exercise vs drugs in treatment guidelines 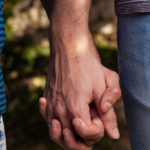