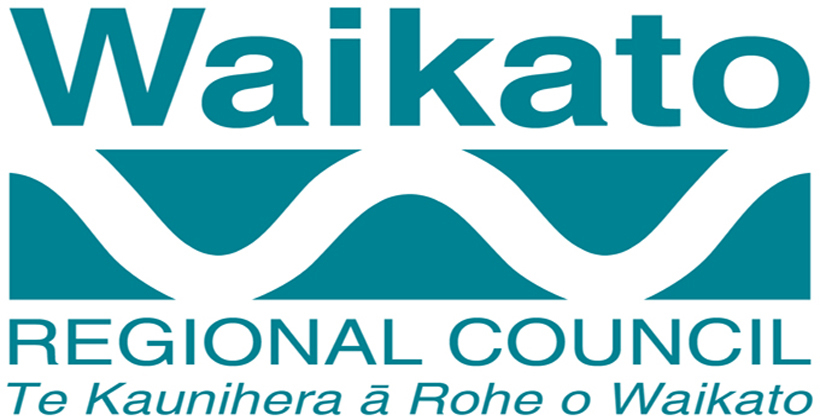 Hugh Vercoe says the plan now out for consultation reflects the new Government’s priorities of safety and a shift between modes of transport, rather than National’s emphasis on moving freight.

The Ruakura development, which is at the junction of a rail link and the new expressway on Hamilton’s eastern edge, is ideally placed for the new emphasis on rail, including a new Hamilton to Papakura passenger service starting in April.

"Previous governments of both sides weren't really interested in rail. They let it run down, they didn't have any money to put into it and it was only when the Labour Government came in particular I pay credit to Phil Twyford, he picked up the challenge and said 'we have to do something with this,'" Mr Vercoe says.

He says the committee would have struggled without the input of Waikato Tainui’s appointee, Donald Turner. 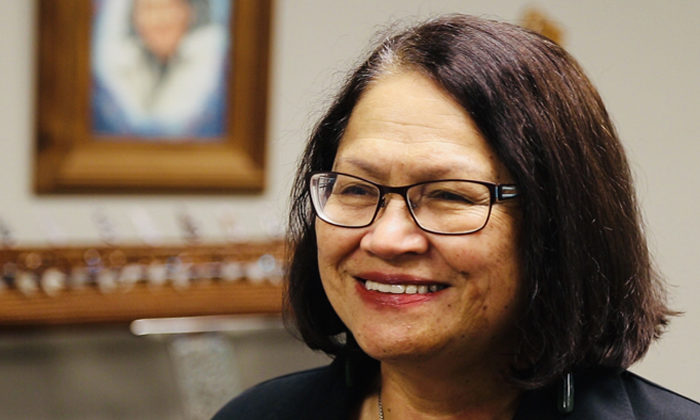 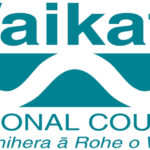