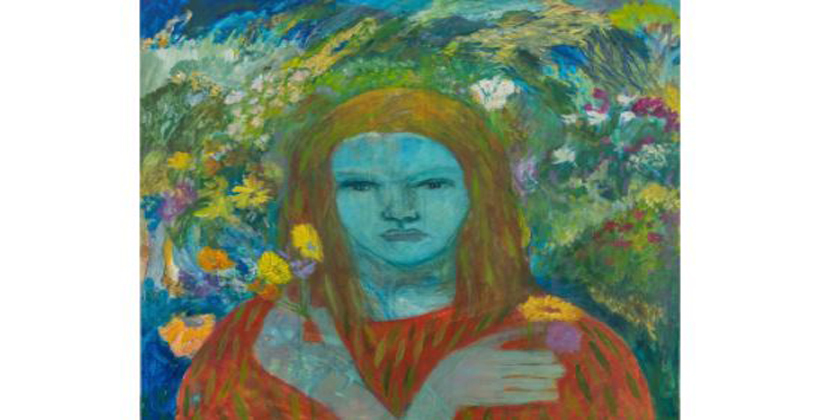 An art gallery director says it feels the right time to highlight the work of Māori painters.

Mr Melville says with the major Toi Tū, Toi Ora show on at the moment at Auckland Gallery, he was pleased to be able to draw together some of the best contemporary painters.

He says oils and acrylics are not the first things people think of when they think of Māori art.

"This idea of Māori using a European material. There has been resistance to some of that. Whakairo and weaving and other things have been foregrounded, put painting

Nine Māori Painters is at the Tim Melville Gallery in Winchester St off Newton Rd until March 6. 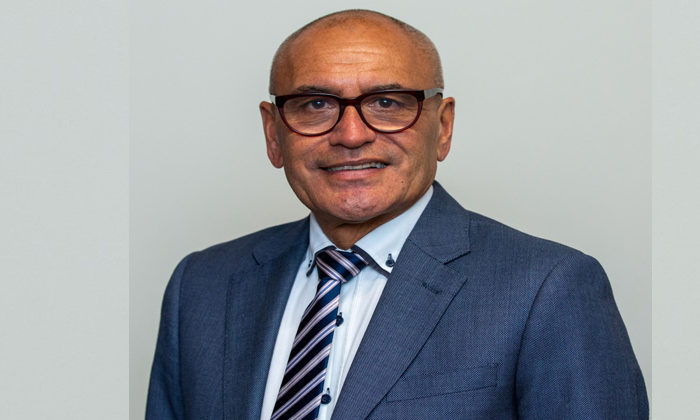 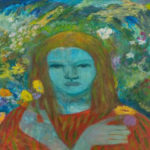