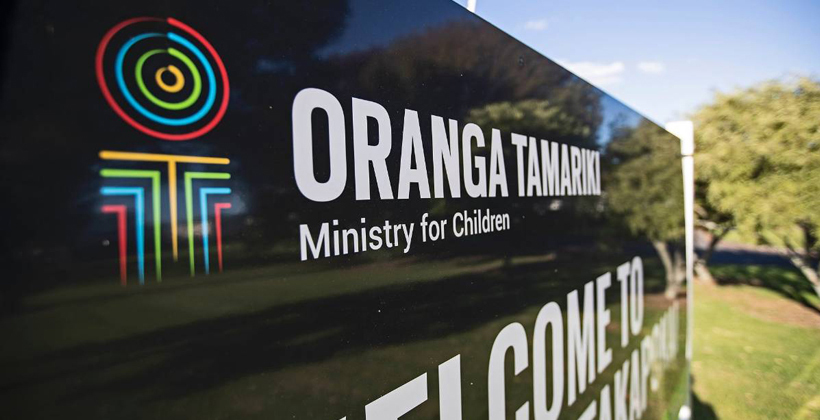 A skilled and experienced group of people have been named as the newly established Oranga Tamariki Ministerial Advisory Board by Children’s Minister Kelvin Davis today.

The Board will provide independent advice and assurance to the Minister for Children across three key areas of Oranga Tamariki: relationships with families, whānau, and Māori; professional social work practices; and organisational culture.

“The Government is committed to fixing the child care and protection system and ensuring that Oranga Tamariki becomes an enabler; the organisation that people trust and go to for help. This group will help us achieve that,” Kelvin Davis said.

“Given the nature of Oranga Tamariki’s work, public trust and confidence are crucial for it to meet its core responsibilities and serve those children, young people, whānau and communities it comes into contact with.

“Over time allegations, issues and concerns have been raised regarding Oranga Tamariki and its practice and culture; its lack of coordination with other NGOs; and its relationship with many Māori communities. These issues are having a negative impact on the ability of the ministry to fulfil its role and it is important that they are addressed.

“Oranga Tamariki needs to be focused on enhancing relationships with whānau and Māori; embedding professional social work practices; developing a positive culture; and starting to entrust funding and decision-making to Māori and to people on the ground in our regions.

“Outside of formal reporting and data, what is also needed is real time information about Oranga Tamariki and its progress, operations and performance, and certainty that its future direction is understood and becoming entrenched.

“I am pleased to announce a group of such accomplished, senior, and well-respected members of the community have come together to provide advice on Oranga Tamariki. Their combined expertise and experiences will be instrumental in ensuring that Oranga Tamariki supports people to be the best parents, to be a safe whānau and to provide the best possible care of our tamariki,” Kelvin Davis said.

The Ministerial Advisory Board’s activities will commence on 1 February 2021 and an initial report is expected by 30 June 2021.

Mr Tukaki has an extensive career in government and the NGO sector in a large number of public, social and economic policy areas across the Māori world. He has been appointed to the role of executive chairman of the National Māori Authority, Ngā Ngaru Rautahi O Aotearoa; became the Chair of the Auckland District Māori Council; and most recently was elected to the National Executive of the New Zealand Māori Council.

Dame Naida has dedicated many years of service to the health sector and Māori communities, has been influential in addressing inequities and barriers for Māori in the health system, and is involved with a range of iwi, government and community organisations. She was awarded the New Zealand Order of Merit (ONZM), was the recipient of the Queen's Service Medal for services to Māori and the community, and was awarded the title of Dame Companion of NZ Order of Merit (DNZM).

Sir Mark is a Tribal leader and has contributed to his community in many capacities, ranging from numerous board positions to trustees and directorships. He was instrumental in establishing the Te Putahitanga O Te Waipounamu, Whānau Ora Commissioning Agency of the South Island and is currently its Chairperson. 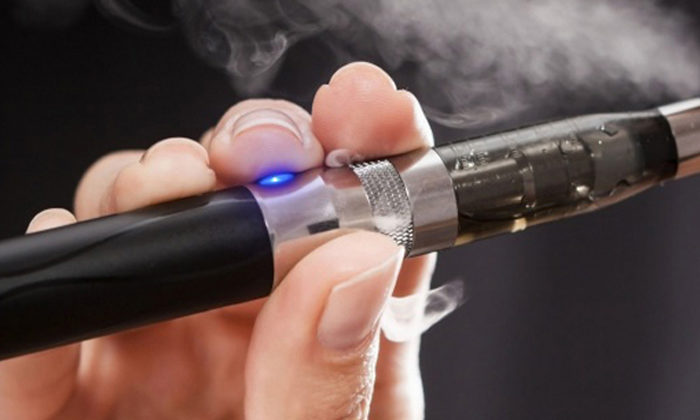 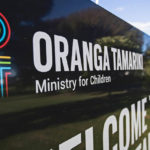