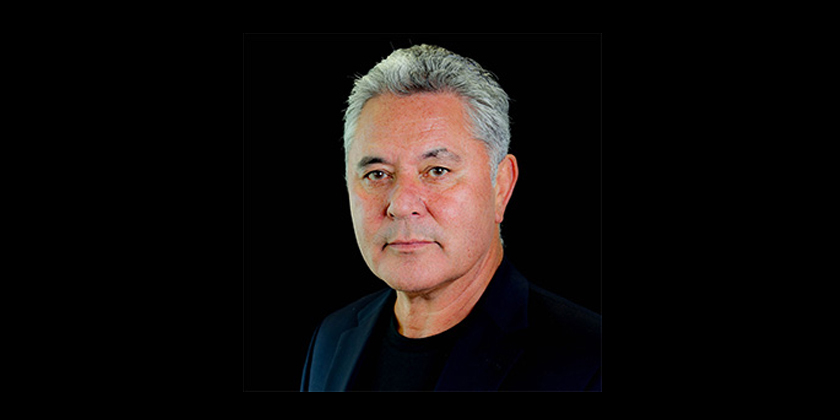 John Tamihere has stepped into a fight with Oranga Tamariki. He says parts of the organisation have gone rogue and abusing authority to get police and the courts colluding against a mother.

The Waipareira CEO has emailed Oranga Tamariki demanding they desist from brutalising a mum who is fighting for custody of her three children. He said plans they may have to enforce another without notice ‘uplift’ will be met with strong opposition.

“I have invited the acting Oranga Tamariki CEO to pass absolute custody over to Whānau Waipareira,” Tamihere said.

Documents reveal an Oranga Tamariki office used the discredited process of “parental alienation” to uplift three children from their mother’s custody in 2019 without her notice.

But an internal memo dated 2016, penned by a senior Oranga Tamariki staff member, said parental alienation was not an avenue OT would pursue or use as catalysts for uplifts. Parental Alienation is where separated partners give negative views against the other partner.

“The fact this was used as the catalyst for an uplift, therefore must be unlawful because it is at odds with Oranga Tamariki’s own policy,” Tamihere said.

“This OT Office has used this policy to keep this mother from keeping custody of her children.”

He will not sit idle while Oranga Tamariki further rips this family apart.

Tamihere said the particular OT office who applied for the uplift was conflicted and should be disciplined for incompetence and malice.

“This is a good decent whānau who are trying to do the right thing for the children but are running against an overzealous and manipulative OT office and a rubber stamping family court system. Then the police get dragged in” Tamihere said.

“I have given my assurance these children are safe and in a loving environment with their mother and older siblings. This family has been ripped apart and OT continues to brutalise this mum.”

Oranga Tamariki became involved in 2018, a year after the couple split.

In May 2019 a psychologist report alleges the mother was alienating the couple’s 3 children from their father.

A day later, a Without Notice uplift was granted by the court and the children were grabbed straight from school by police in front of classmates. The children were placed into the care of their paternal grandparents who had become approved caregivers.

“I have only wanted what is best for my children but Oranga Tamariki and the Family Court keep blocking me,” the mother said.

“I reached out to John for help because OT are making my life very difficult.”

She met her ex in 2008. The couple had 3 children during the 10 year relationship.

In 2013 the couple and six children moved the South Island but the relationship ended in 2017.

The mother had custody of the children until the May 22, 2019 uplift.

Tamihere said the emotional and physical toll on this whānau was uncalled for.

“The state, and in this case an OT office have tried everything to crack this mother,” he said.

“I know this woman. I know she is a good mum and good person. She has no criminal record.

“The older children are good kids and all they want is to be reunited with their younger siblings.

“Yet OT and the Family Court are putting up all sorts of barriers to make this impossible.

“This cannot be allowed to continue.”

“We are prepared to go to the courts to support and defend this whānau because it’s the right thing to do and we cannot allow the state to ride roughshod over our people,” Tamihere said.

– The father of the three children is facing multiple sex and physical abuse charges against two children, and is due in court in March.

– OT have been aware of this. 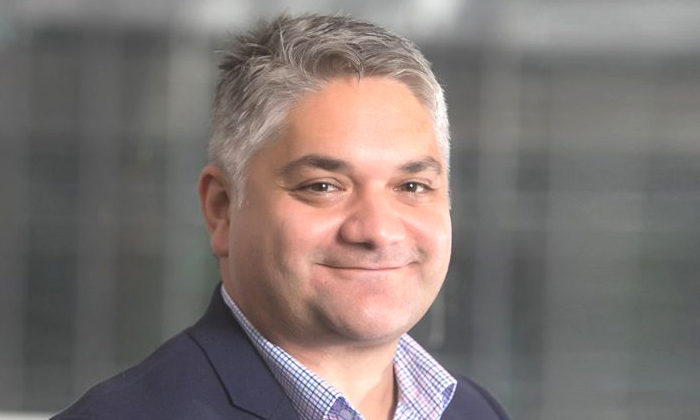 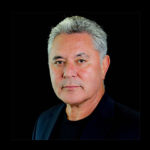