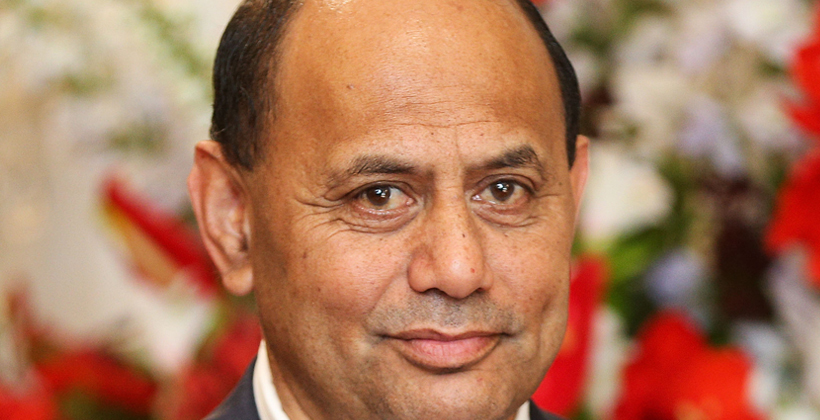 New Māori Development Minister Willie Jackson is putting change to Māori broadcasting at the top of his to do list.

The former sports and talk show host inherited the Māori Media Shift Review from his predecessor, which he says is a mix of good and not so good.

The review of how digital technologies will affect the broadcast environment has caused widespread concern in the sector, and while it was going on there was no extra funding put in to fix longstanding problems.

Mr Jackson says he’s putting together a panel of advisors.

"I respect our people’s views and I think some people who should have been involved have not been involved so I'm talking to them now. I'll name that team, it won't be a big team, who will work with me to set that framework up in terms of where we're going in terms of Māori broadcasting, in terms of the Māori media shift. It's a big job and we've been talking about it too long so it's time to do the business or settle the business so people in Māori broadcasting know where they’re headed in 2021," he says. 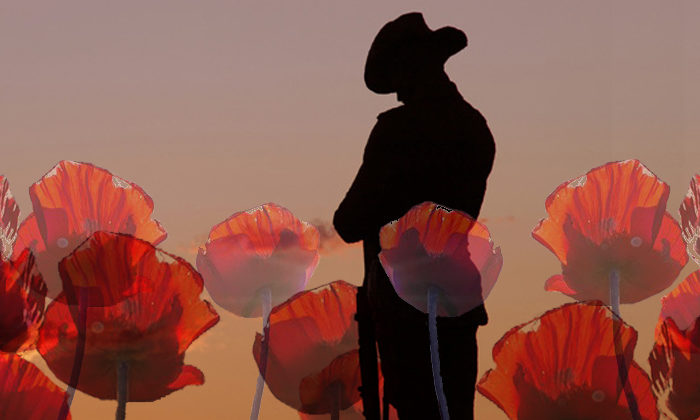 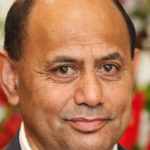