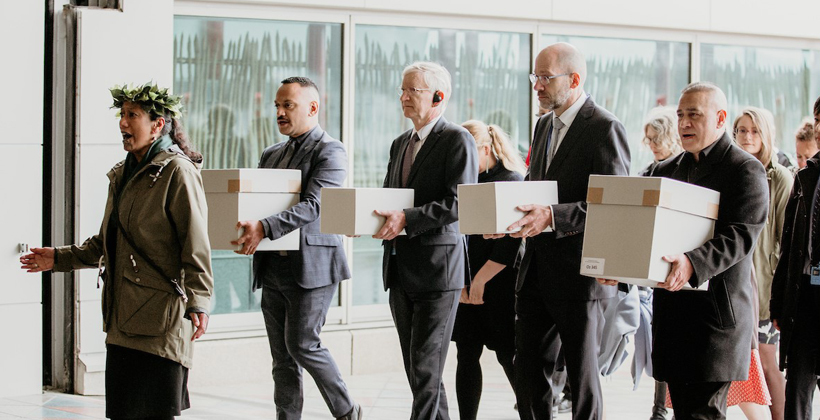 Te Papa has welcomed back four toi moko from Germany.

The tūpuna began their journey home to Aotearoa in ceremonies at the Berlin Ethnological Museum on October 12 and Göttingen University on October 16.

Mr Herewini says the trade-in preserved heads and other human remains was a challenging element of the early history between Māori and Pākehā, but the repatriation process offers pathways to meaningful reconciliation and restitution not only for Māori but also for the nation.

Ambassador Krawielicki says it was an honour to participate in the pōwhiri and it helped him to understand the importance of the return of toi moko to their homeland.

The toi moko will remain in Te Papa’s repository while more research is done into their place of origin. 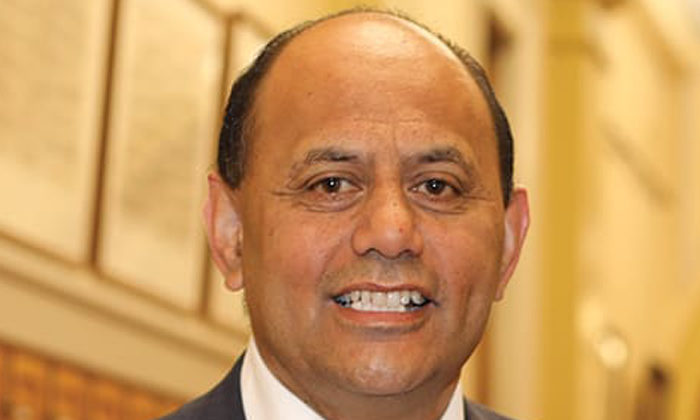 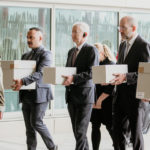