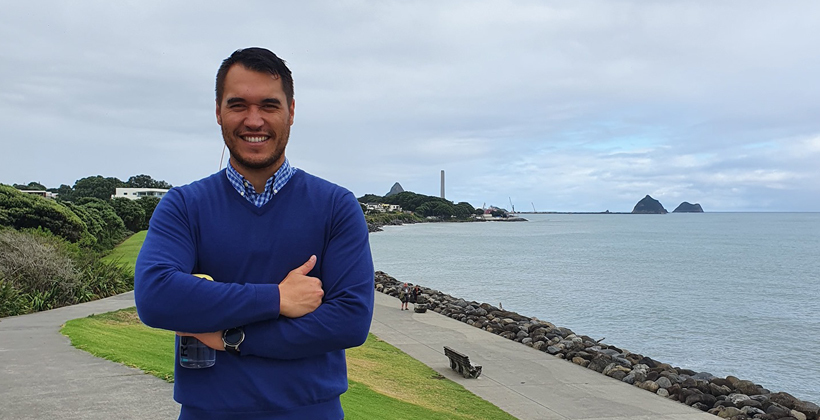 Far North District Council is this week grappling with whether to establish a Māori ward.

Councillor Moko Tepania says he’s keen on the change, but the council’s decision can be overturned by a referendum sparked by a petition of just 5 percent of residents.

The options are to create a Māori seat and risk a referendum, front foot any challenge by holding a poll either now or at the next election, or do nothing.

He says the rules covering the creation of Māori wards are racist, and need to change so councils aren’t put in that situation.

"Labour said that in the last government they didn't have the numbers to get that across but I have been told (Local Government) Minister Mahuta has that on her priorities for this new government so we can see that coming now but we still have a decision to make and we still have the legislation in place so we have to work with what we have got, unfortunately," Mr Tepania says. 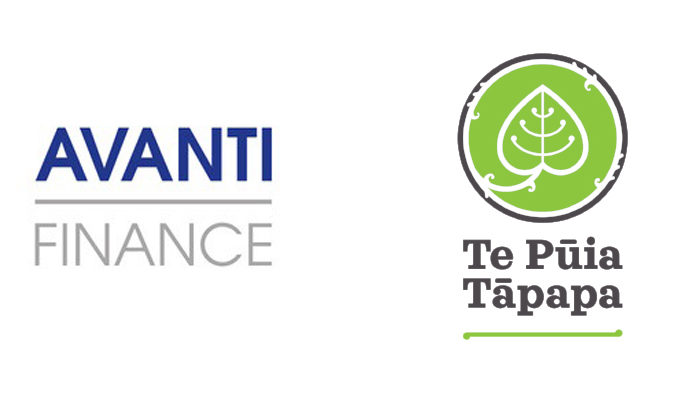 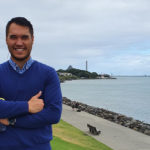