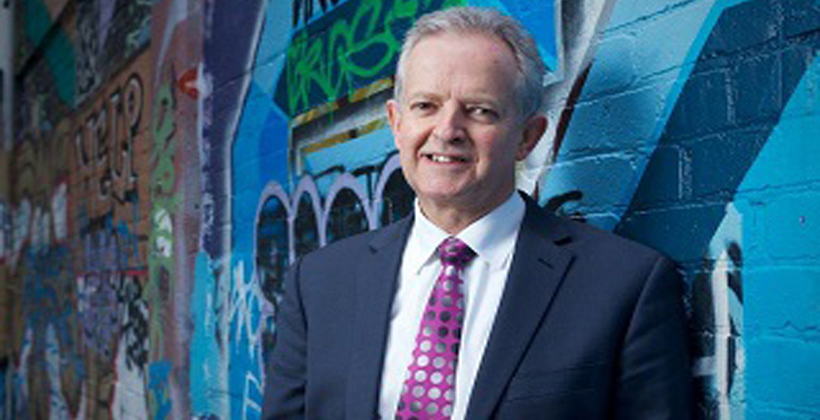 The Children’s Commissioner says a report critical of a police car chase last October which led to the death of an innocent driver is cause for a fundamental rethink of police procedure.

The Independent Police Complaints Authority has found Christchurch police should not have started the high speed chase of Jayden Richard Breakwell when the 17-year-old driver drove through a red light and smashed into the car being driven by 64-year-old Kenneth McCaul.

Commissioner Andrew Becroft says it’s clear from the report the chase was avoidable.

"I think where we know or suspect there are children or young people in the car or driving it, only in the most serious circumstances – homicide, grave risk – only then should we pursue. Otherwise the starting point should be don't, don't pursue, because it's too risky, lives are at stake and there are better ways of handling it," he says. 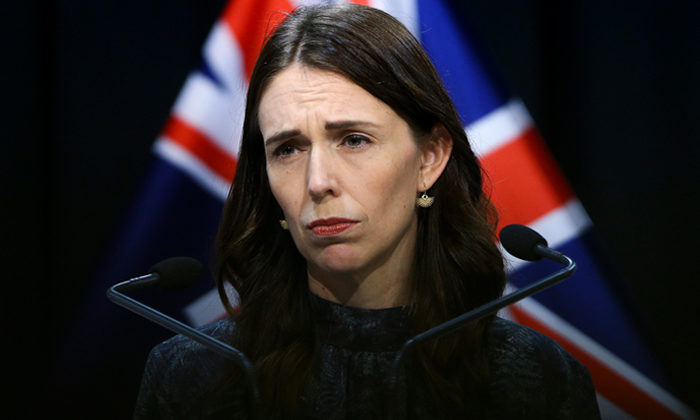 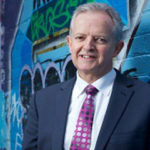