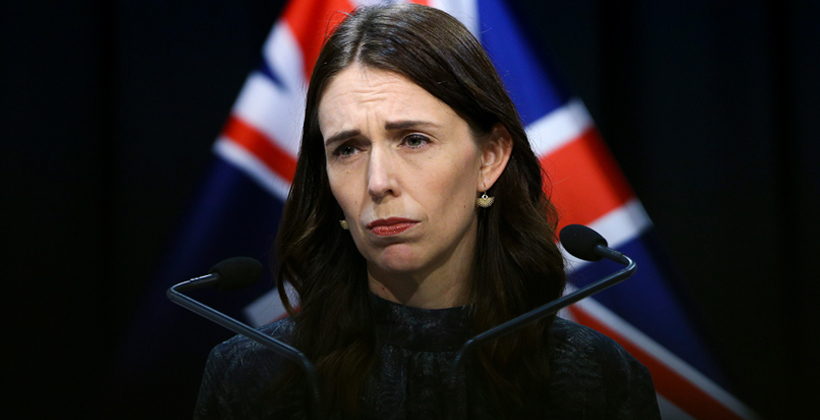 We are also seeing an enormous jump in Party vote for Labour in the Polls.

The Māori electorates are where the transformative power of Jacinda's second term will be forged.

The lacklustre change of the last 3 years has disappointed many and without considerable pushing, Labour look unlikely to be transformative on their own.

This is where the Greens need to step up.

Labour has already offered to share power with the Greens regardless if Labour needs them or not. If the Māori Party do gain representation on Election night, the Greens need to include them in any such deal with Labour.

The Greens and the Māori Party need to create a united front and negotiate directly with Labour for serious reform in the first 100 days of the next Government.

The rebuild from the pandemic will hurt the poorest amongst us first, any rebuild that doesn't have those peoples concerns front and centre won't be transformative.

It will be the same disappointment we always get. 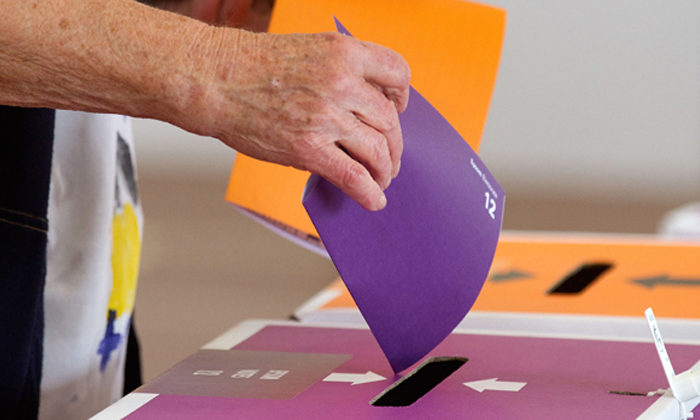 Advance votes well ahead of 2017 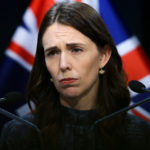