Six year old Eva-Sophia has been putting what she has learned at Te Kura Kaupapa O Taumarunui to ‘Tiaki I a Papatuanuku’ (Take care of the earth) after being upset at the sight of all the litter scattered around the Taumarunui Domain playground area.

Her mum Deanna said that Eva-Sophia hated seeing rubbish all over the town park.

“She ran home to get a rubbish bag and then worked until it got too dark filling it with the trash lying around the park.

As we noticed most of the litter was in the garden area around the Fanthorpe Walkway we asked Council if they could put a bin there which they have done,” she said.

Deputy Mayor Karen Ngatai said that littering of public areas was a big issue which a lot of people find upsetting and that costs ratepayers a lot of money every year to clean up.

Seeing someone so young actively caring for their environment and community is really heart-warming and a challenge to us ‘older folk’ to better look after our neighbourhood,” she said.

Community Property Team Leader Rebecca Van Orden said Council was pleased to be able to put a bin on the Fanthorpe Walkway in response to Eva-Sophia’s request.

“Research has shown that people living in clean places feel safer, use more leisure facilities in the area, had friends more likely to visit and a better quality of life.

We would like to challenge people to call out anyone they seeing littering including their friends and whanau and asked them to ‘pick it up’ and ‘dispose of it properly’.

We all need to look after what we have including our public spaces,” she said.

Six year old Eva-Sophia with her reusable cup a present for collecting trash from around the Domain Playground and the new rubbish bin she asked to be installed on the Fanthorpe Walkway. In the background (L2R) Property Team Leader Rebecca Van Orden and Deputy Mayor Karen Ngatai. 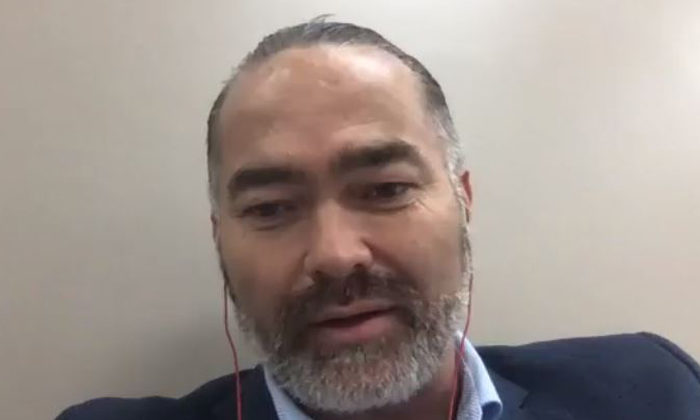 Poll set to give Billy the blues