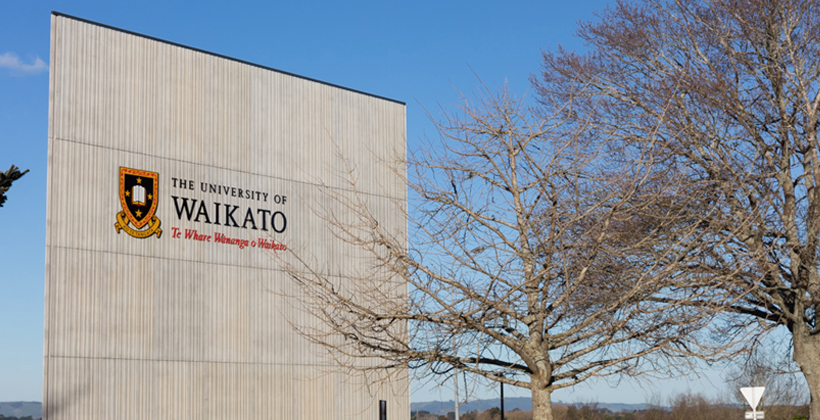 Waikato University has set up a task force to look at how Te Tiriti o Waitangi can serve as the basis for a bicultural platform for the university, and how it can refresh relationships with key iwi stakeholders.

The task force will be co-chaired by Professor Linda Tuhiwai Smith, an international expert in indigenous education and research, and senior deputy vice-chancellor Professor Alister Jones, a former dean of education.

It was formed in response to a report by consultants Sir Harawira Gardiner and Hekia Parata, who were called in to assess complaints made by staff of casual and systemic racism.

They found specific claims against the University made in a whistleblower letter to the Secretary for Education were incorrect, inaccurate, or reflect differing perspectives or opinions.

However, the report also found that because New Zealand’s public institutions, including universities, are founded in our settlement history and adhere to western university traditions and cultures, there is a case for structural, systemic, and casual discrimination at the University of Waikato. 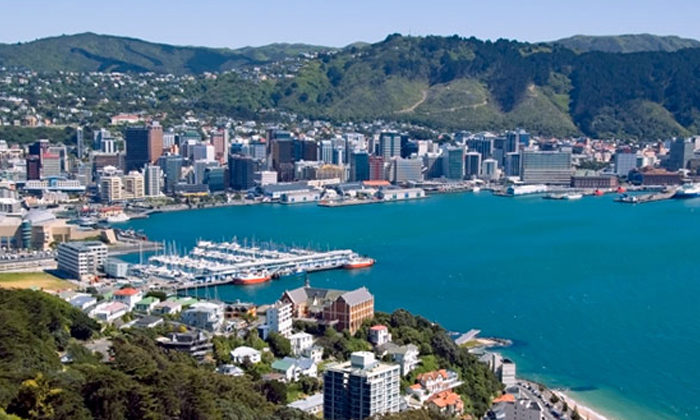 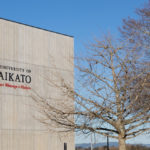