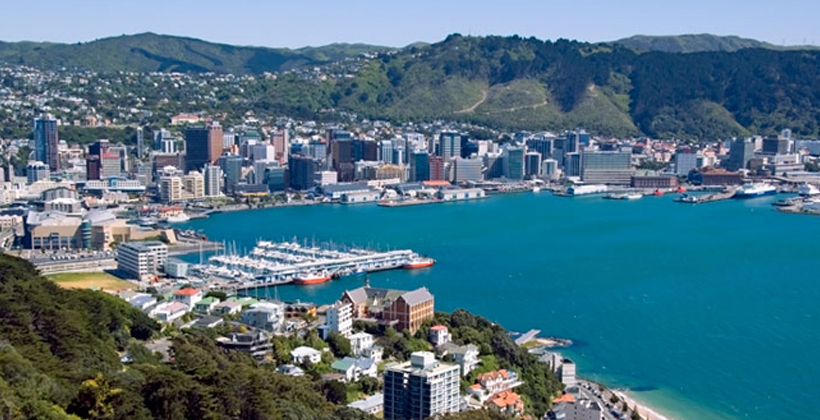 The Port Nicholson Block Settlement Trust almost doubled its assets over the past year as it put its crippling investment Shelly Bay behind it and became the landlord for crown agencies around Wellington.

Accounts presented to its annual meeting at Pipitea Marae on Saturday showed a $19.7 million operating profit for the year to March 31.

Net assets increased from $23 million to $42.7 million, including a $6.2 million increase in the value of its investment properties.

The sale in the previous year of its remaining land at Shelly Bay to its development partner The Wellington Company, which is still subject to legal action by the Mau Whenua group of beneficiaries, gave it cash to complete housing developments in Petone and Wainuiomata.

It also allowed it to take a 20 per cent stake in a consortium of Taranaki iwi organisations, Tai Hekenga, which it put together to buy $116 million of crown properties under a sale and leaseback arrangement.

These include the land under Hutt Valley High School, Wellington Girl’s College, Te Aro School, and the Wellington High Court and District Court.
Chair John Coffey says in its 12-year existence the trust had made mistakes which created a significant grievance felt by some members.

But he says the positive result shows the trust is on a new and different pathway from before, and he has asked for the patience of members. 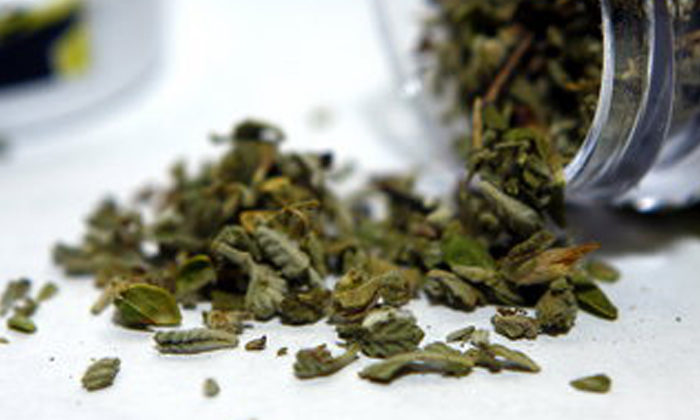 The cannabis & euthanasia referendum will impact Māori most 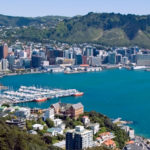