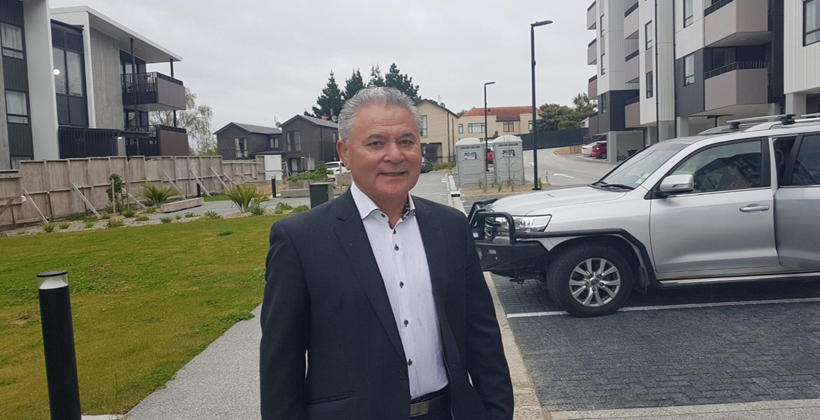 A freeze on immigration, a tax on ghost houses and a requirement that Māori get first crack at 50 percent of social housing vacancies are all part of the Māori Party’s fix for the nation’s housing crisis.

Releasing the housing policy this morning at a 120-home development in Waterview built by Te Whānau o Waipareira for Kainga Ora, co-leader John Tamihere said only 10 percent of the units have been allocated to whānau Māori, despite them making up more than half of the waiting list.

That means 10,000 whānau continuing to live in cars or garages or crowd in with relatives.

"This housing crisis impacts on us in the most severe fashion and our plea to the present Government is just reflect on the great mana of Michael Joseph Savage. He used housing as the major tool to reengineer New Zealand society and faith in itself and in individual families to make a go of it. That's what the Māori Party policy emulates," Mr Tamihere says.

He says there are 38,000 vacant homes in Auckland alone, and a tax would force them back into the housing market.

The Māori Party also wants $600 million from the Government’s $20 billion COVID Recovery Fund allocated to allow Māori to build new homes on ancestral land, with 2000 to be built in the first two years. 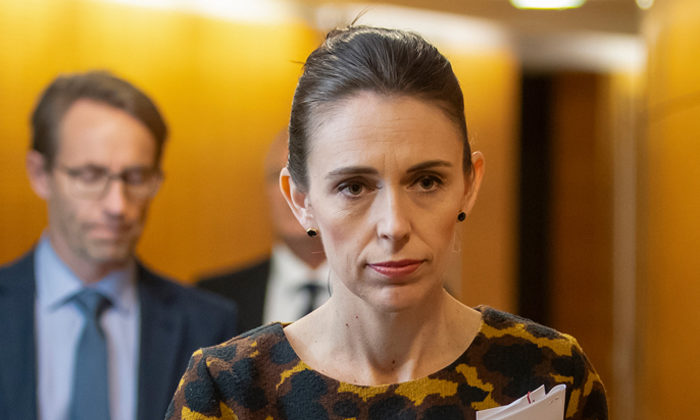 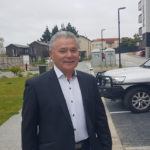