Martyn 'Bomber' Bradbury: It was an interesting first Leader's debate.

Judith Collins scowling and constantly on the attack.

Jacinda trying to remain calm and above the petty interruptions.

It was a tiresome affair that added little insight to the big issues and the political solutions for those big issues.

Thanks to the pandemic, this country faces the greatest challenge to its ongoing progress and we have debate that creates only heat and no light to best decide how to navigate those challenges.

What was most fascinating about the first Leaders Debate, is how Māori weren't mentioned once!

Labour are so focused on winning an outright majority that they don't want to spook any of the new voters they've managed to woo away from National and they don't want to give Judith the chance to play to the worst angels of our nature the way Don Brash did with his infamous Orewa Speech.

I'm guessing that's the reason no resolution at Ihumātao has been announced yet. Expect it right after the election.

The simple truth is that without massive support from Māori, Labour wouldn't be anywhere near a majority winner on election night.

It is not going to be enough to make Matariki a public holiday, this pandemic has exposed the inequality that has gnawed away at the soul of this country and radical solutions are required.

Jacinda leads the Labour Party, the Left's values demand more than lip service to inequality and poverty than a public holiday.

Radical reform is required within the relationship between the State and Māori.

They want the resource to run the services directly themselves.

The egregious results for Māori within public health and public education speak for themselves. There needs to be a Māori response, run by Māori within a Māori cultural dynamic that actually provides agency and self sovereignty.

Now that doesn't mean the universal service provision can simply ignore Māori needs or discontinue service because new Māori agencies will be picking those up, it means new Māori service providers with their own agency alongside universal bi-cultural providers are seen as the way to live up to the Treaty's promise.

Policy tokenism within the bureaucratic tyranny of a Coloniser State will no longer be tolerated by the next generation of activists. 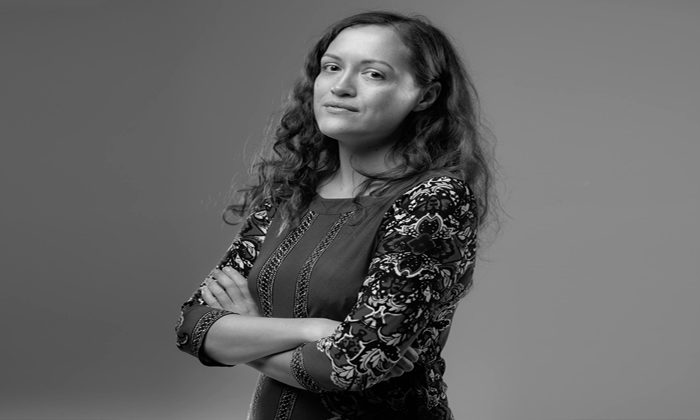 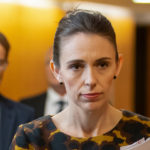