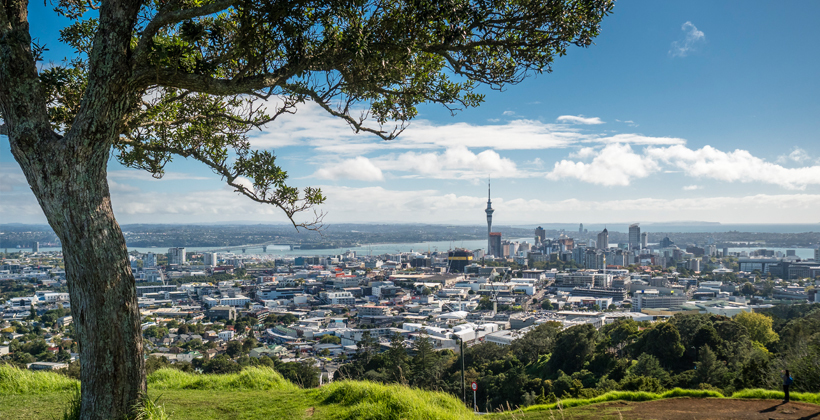 The chair of Auckland’s Independent Māori Statutory Board says a report attacking spending on Māori by Auckland Council is racist and inaccurate.

The Auckland Ratepayers’ Alliance and Democracy Action say Auckland Council has spent at least $129 million on iwi consultation and targeted Māori spending over the past six years, elevating the interests of those who identify as Māori above other Aucklanders and undermining the concept of equal rights upon which democracy is based.

David Taipari says the lobby groups are taking the spending out of context.

They fail to understand the different roles of his board, the council’s own Māori unit Ngā Mātarae, and other council organisations.

He says when it was set up 10 years ago the Independent Māori Statutory Board assessed the council needed to spend at least $29 million a year on Māori outcomes.

"We're not even at 50 per cent of that and as it turns out, over a number of years they have not even been able to spend the amounts of money they have put up so there has been considerable underspend, so I think the report lacks substance, it lacks proper context, and it really isn't worth it," Mr Taipari says.

The Independent Māori Statutory Board is also working with council-controlled organisations so they can better meet their obligations to Māori. 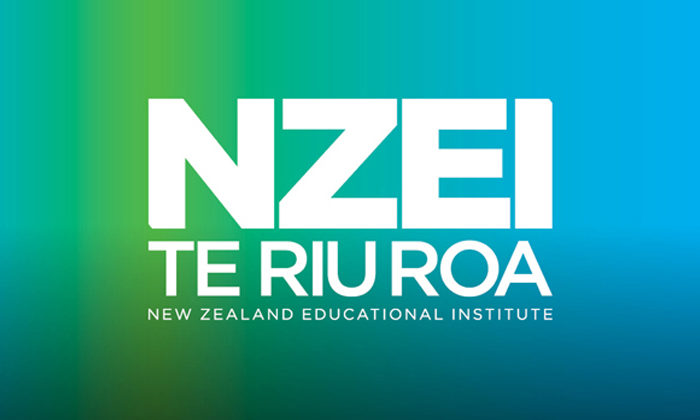 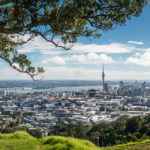