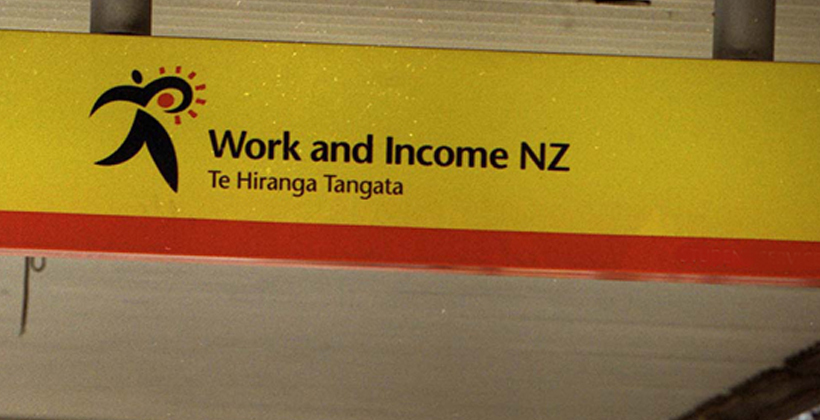 Auckland Action Against Poverty is outside the Manurewa Office of Work and Income this morning to launch a campaign to get benefits raised to a liveable income.

Spokesperson Kathlene Paraha says the higher rates granted in the COVID-19 income relief payment was a clear acknowledgement by Government that base benefit rates are too low.

She says a large proportion of beneficiaries are in debt to WINZ because of emergency loans for necessaries like food and clothing, or they have been denied such loans and are on the path to homelessness.

"They’re getting told they don't qualify for a food grant. People have become homeless because of it. They can't afford the rent and when then they do find a house they say they don't get enough to pay and yet they're telling them to go out and look privately. It's not advisable to do that and so a lot of families are in cars," Ms Paraha says.

The Liveable Incomes for All campaign will try to get commitments from candidates or MPs who could be part of the next government to increase benefits. 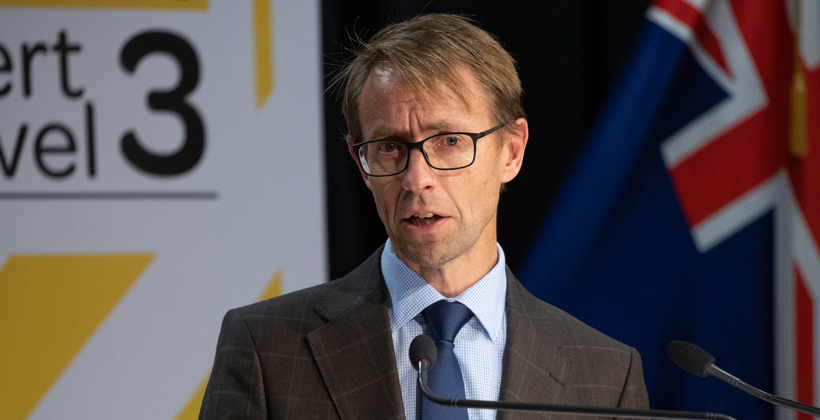 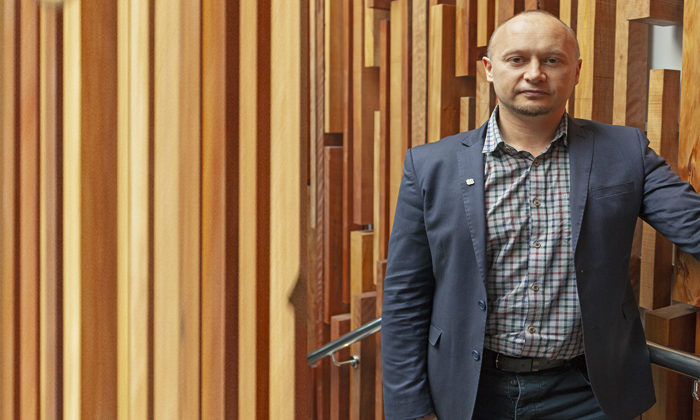 Media Release:Pouwhakahaere departing to take on a new challenge 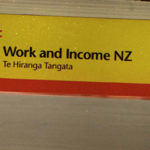