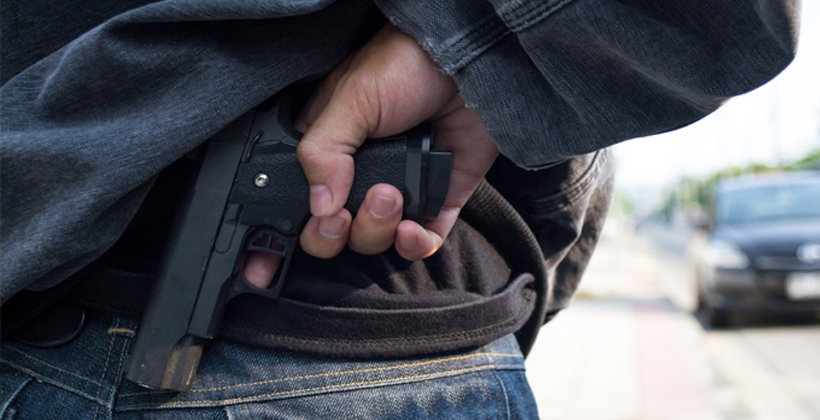 A former Māori MP says the gun culture of the United States is a contributing factor to the unrest seen there over the past week.

There have been demonstrations in more than 140 American cities over the death of Minneapolis man George Floyd at the hands of police.

Tuariki Delamere lived in the US for eight years in the 1970s and 80s, and says the right to bear arms contained in the second amendment to the US Constitution means police fear the worst in any interaction.

"Here in New Zealand cops do not approach cars with the expectation they are going to be shot. If a cop pulls you over, you don't sit there thinking 'the cop is going to kill me.' That doesn't say we don't have the occasional problem with the interactions of police in New Zealand, especially for Māori, but we don't think 'they're coming here to kill us.' We don't have that problem and I don't know what the solution is for the US other than getting rid of the second amendment but that’s not going to happen," he says. 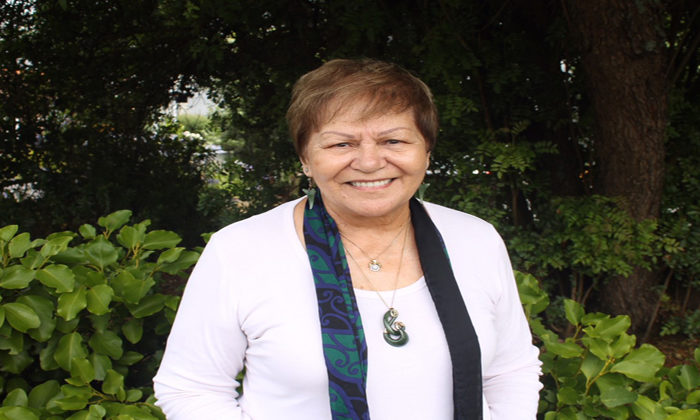 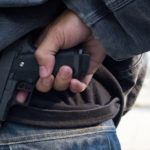