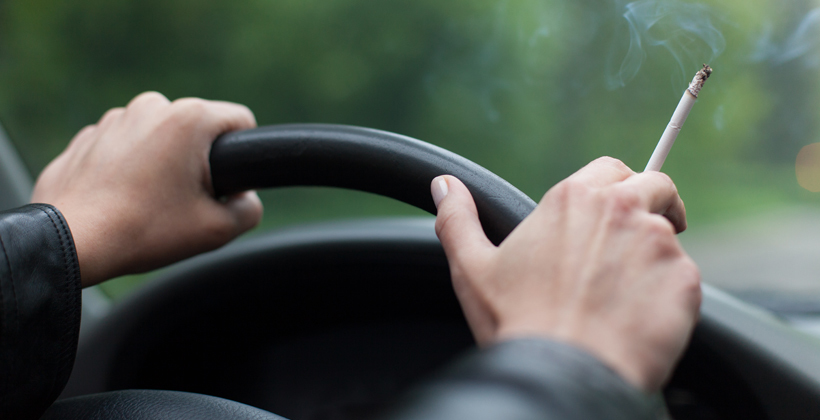 Parliament yesterday unanimously passed a bill making it illegal to smoke in a car with children, a decade after a Māori affairs select committee inquiry recommended the move be investigated.

Police will have discretion to issue on-the-spot fines of $50, issue warnings or refer people to cessation support services.

She says New Zealand joins Australia, Finland, the UK, most Canadian provinces and some US states, in banning smoking in cars with kids.

Vaping in cars with kids is also set to be banned, 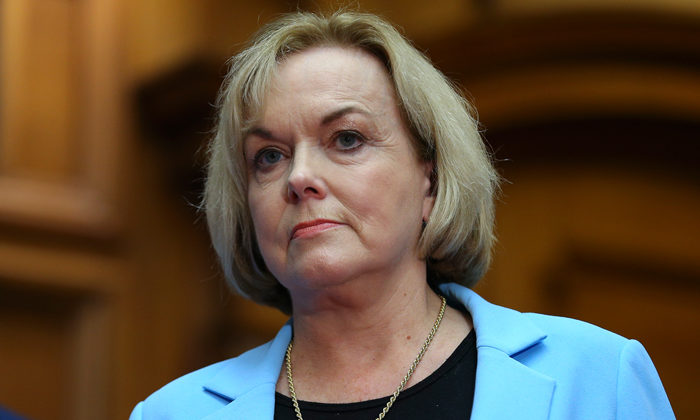 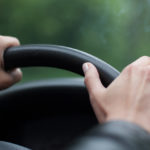