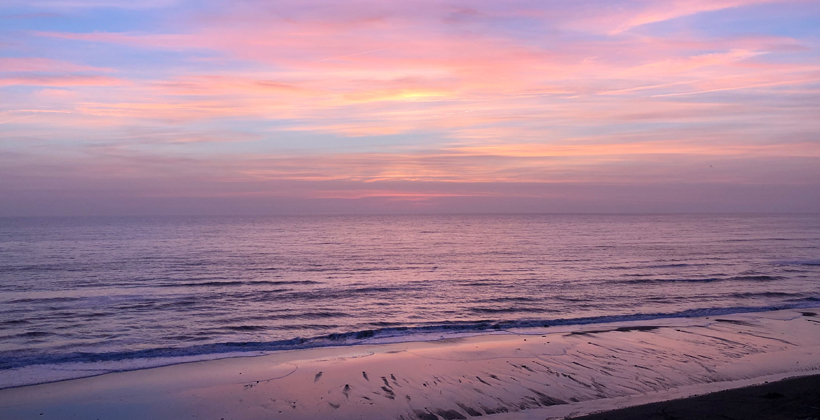 Ngāti Ruanui says it’s time for the Government to step in and ban mining on the seabed.

The iwi could be back to court for the fourth time if the Supreme Court allows Trans-Tasman Resources to appeal a Court of Appeal ruling that the Environment Protection Agency made a mistake in granting its consent to dredge up millions of tonnes of iron sand offshore from South Taranaki.

Spokesperson Jack McDonald says the company has failed to show it could operate without massive environmental disruption.

He says the Government has ruled out giving any more consents for offshore oil and gas extraction, and it needs to do the same for other minerals.

“Seabed mining, it’s untested, it hasn’t been tried really anywhere else in the world. The risks of it are massive in terms of dredging up millions of tonnes of iron sand. Our south Taranaki Moana is being used as a testing ground and if they succeed here they will take it to other parts of the country like the West Coast of the South Island so it’s really important that the Government steps up,” he says.

Jack McDonald says Ngāti Ruanui is disappointed the Green Party hasn’t delivered on its election rhetoric and pushed its Government partners to act. 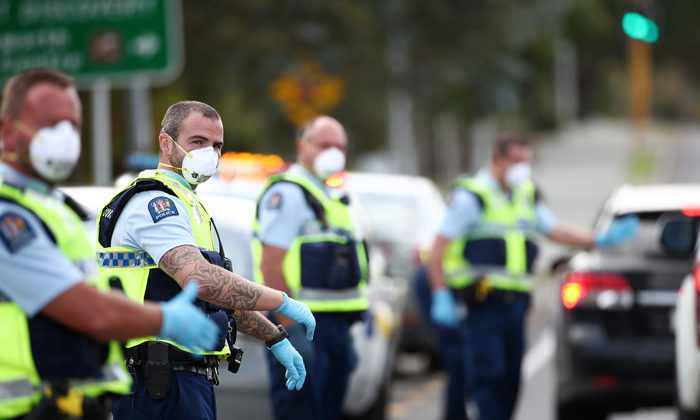 Pressure on to phase out checkpoints 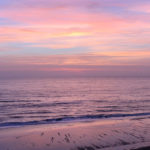