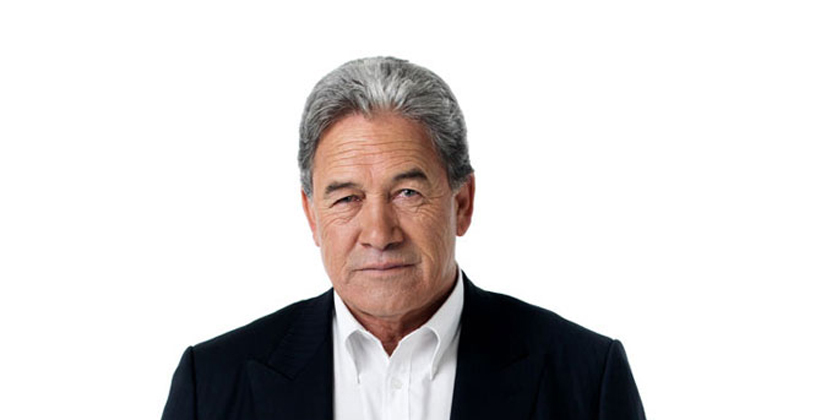 New Zealand First leader Winston Peters has welcomed a High Court finding of an accidental overpayment of his national superannuation was a deliberate and malicious breach of privacy with the intention of publicly embarrassing him and causing him harm.

However, Chief High Court Judge Geoffrey Venning dismissed his claim against National MP's Paula Bennett, Anne Tolley because he could not prove they had leaked the information given to them by Ministry of Social Development officials under a ‘no surprises’ policy.

In court both Ms Tolley, who was then social development minister and Ms Bennett, who was state services minister, both admitted passing on the confidential information to others but denied leaking it to the media.

Mr Peters paid back $18,000 as soon as MSD informed him it had mistakenly been paying him at the single person’s rate rather than taking account of the fact he was in a long term relationship.

While he was disappointed he could not prove who deliberately leaked the data, Mr Peters says the ruling makes clear MSD contributed to the error, and it should take appropriate steps to safeguard New Zealanders’ privacy. 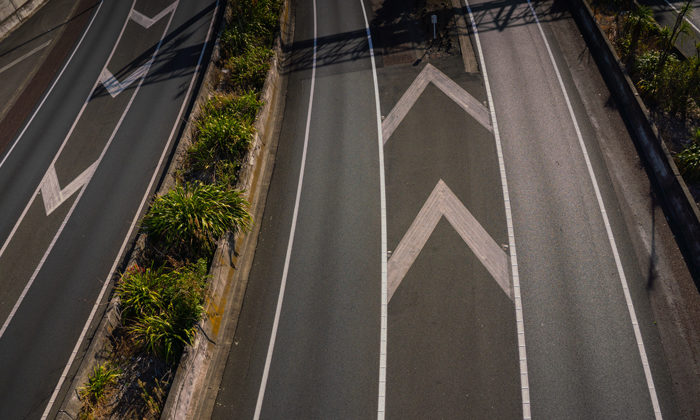 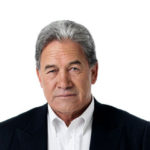