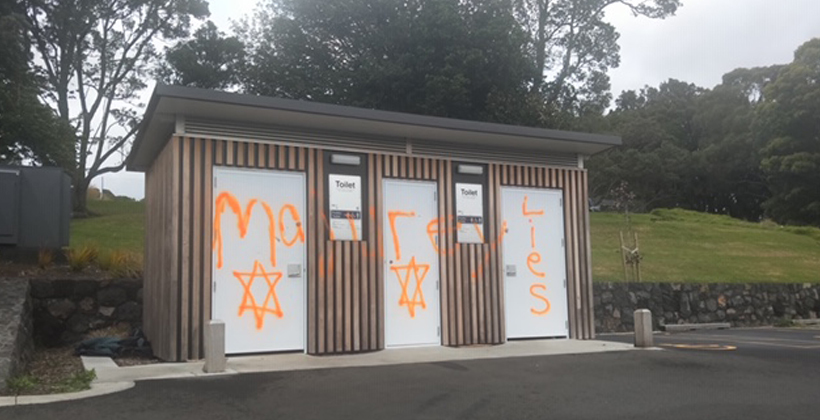 Public toilets near where the Honour the Maunga protest group had mounted an illegal encampment were sprayed with the words ‘Majurey lies’ flanked with Stars of Davis, a Jewish symbol.

Mr Majurey says it’s clearly retaliation for the removal of the tents yesterday.

"It’s frankly disgusting. It's hate speech, quite apart from the reference to me, and I'm big enough and ugly enough to deal with that sort of stuff, but Stars of David so clearly antisemitic hate speech there and unfortunately it's an escalation from some really disgusting behaviour we have seen and some of the hate speech we have seen on social media since the events here in the week and it just reflects, unfortunately, some of the people involved in this protest and the lengths they will go to," he says.

Paul Majurey says it also reflects some of the intimidatory behaviour directed at Auckland Council members on the Tupuna Maunga Authority over recent months. 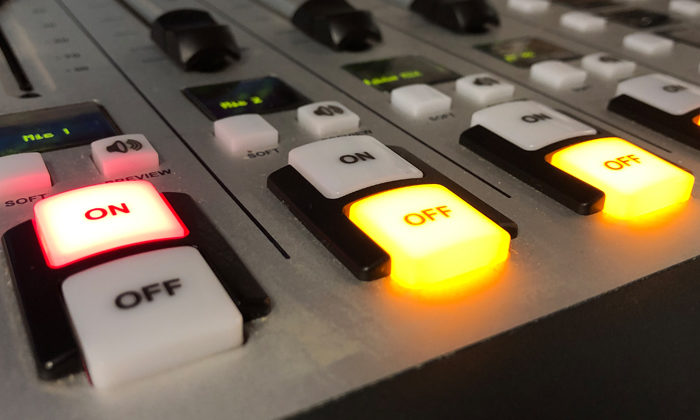 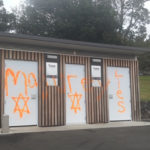