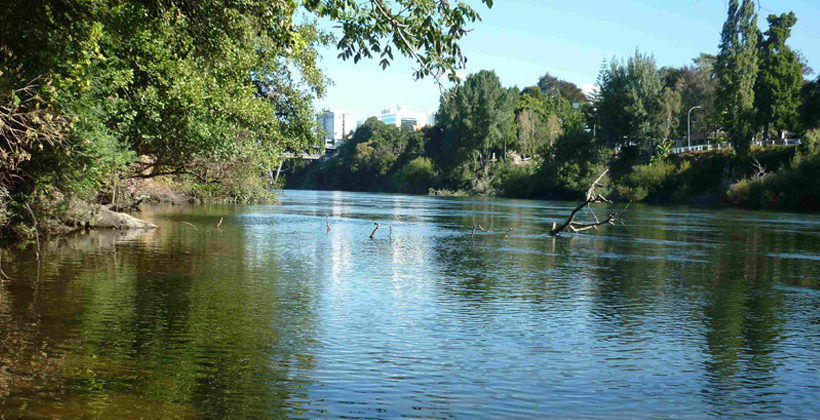 A Kiingitanga spokesperson says not having tangi is something Waikato Tainui has done before.

Marae have closed their doors to tangi, and DHBs have given advice that only the people in the immediate bubble around the deceased should participate.

Rahui Papa says there were no tangi when Tawhiao led the response to the typhoid epidemic and Te Puea the Spanish Flu when the dead were barged up the river to Taupiri for burial.

He says it’s hard for people not to grieve in person, but it’s important to realise the tangihanga process is about supporting the living while honouring the dead, so the welfare of the whānau is paramount.

"'Mahia te mahi, he painga mō te iwi,' – a quote from Te Puea, do what is right for the people at this time, and at the other end, when the alert levels drop, we'll have a memorial, we'll have a whakamaharatanga for all those who passed so it's not as if we are just going to farewell them and put them in a car and say hooray and never ever see them again or never think about them again. There is going to be a time when we can honour our wonderful whānau who passed away during these trying times," Mr Papa says.

While some whānau are exploring whether tūpapuku can be held in cold storage until the crisis is over, he believes a better option is cremation, and having a combined memorial later. 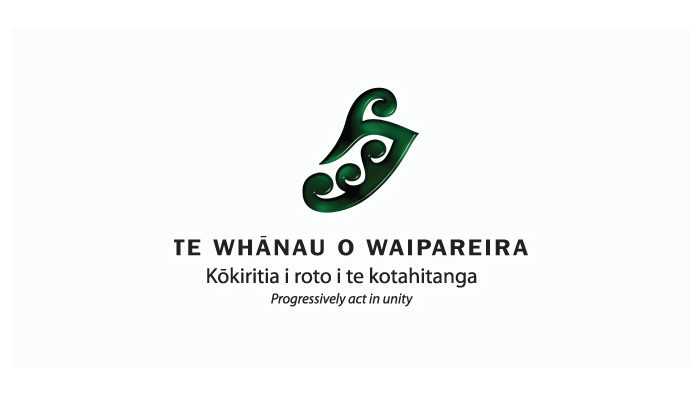 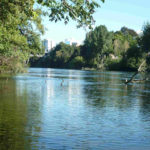