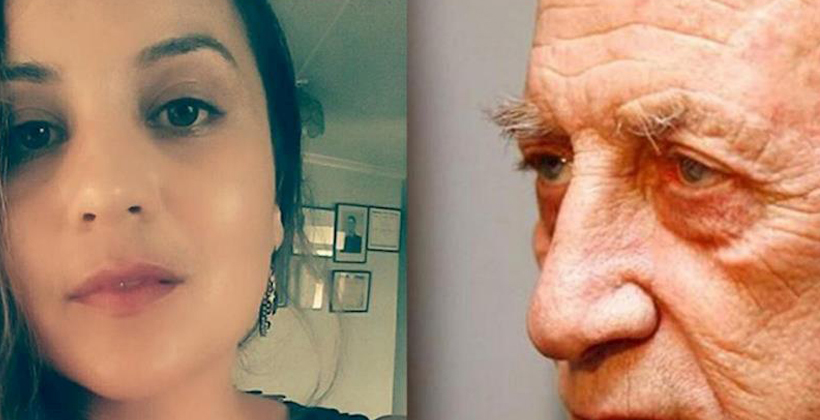 Moana Jackson, who was due to give evidence for the defence, says the businessman’s abandonment of the case means the court was unable to rule on issues such as whether his Māori gratitude day column was racist, and when free speech becomes hate speech.

But the petition Ms Maihi launched, and her courage in fronting up to the court made it clear such statements were unacceptable.

"People like Bob Jones for many years have used their power and their access to the media and so on to malign our people, to attack our people in racist and unfair ways, and our people have never really had a platform to respond, and I think what Renae's brave stance did was offer that platform," he says.

Moana Jackson says Bob Jones has been making disparaging statements about Māori in the media since at least the mid-1970s. 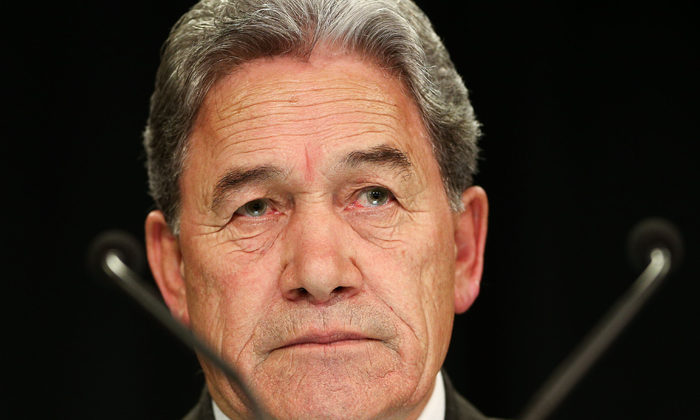 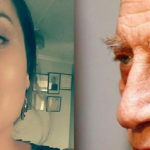