Supporters of He Whakaputanga are calling on descendants of the 52 chiefs who signed the 1835 Declaration of Independence to come together for a hui in March at Waitangi.

Treaty of Waitangi Negotiations Minister Andrew Little says he is willing to discuss He Whakaputanga as part of Ngapuhi’s historic claims settlement, but it is unclear what that might mean.

Reuben Heihei, who raised the issue during the welcome for crown ministers at Waitangi this month, says the document provided a platform for tupuna to engage with the international community and laid the ground for Te Tiriti o Waitangi.

He says the March 21 hui will be in line with the intention set out in the document.

"The hereditary chiefs and heads of tribes agreed to meet in congress at Waitangi in the autumn of each year for the purpose of framing laws for the dispensation of justice, the preservation of peace and good order and the regulation of trade," the document says.

Mr Heihei says He Whakaputanga envisaged the British Crown keeping its own people in order, while the tribes would have self-determination or tino rangatiratanga, which he interprets as a divine right, to manage their own resources and people. 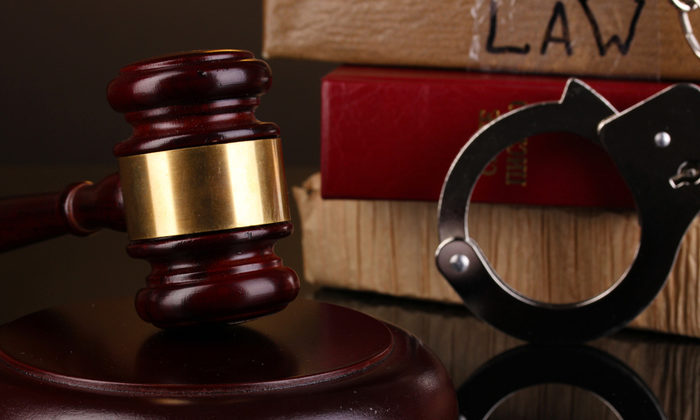